Paris Saint-Germain star Kylian Mbappe has broken his silence after signing a new three-year deal at the French club and said he is ‘happy to continue the adventure’.

The French international, whose contract was set to expire at the end of this season, snubbed Real Madrid to stay in Paris in what became one of the biggest transfer sagas in recent memory. Los Blancos had long-courted Mbappe over the past two years and saw numerous bids, the largest said to be worth €200m, rejected last summer. Madrid were confident that a deal would be agreed and reports broke earlier this week that he had agreed personal terms at the club.

However, a last ditch effort from PSG convinced Mbappe to remain at the Parc des Princes. He is set to earn an eye watering signing-on fee worth €100m and close to €1m a week in wages, making him the highest paid player on the planet. He has also reportedly set to be handed a significant influence over the club’s affairs.

‘I am really happy to continue the adventure here at Paris Saint-Germain,” he told PSG’s official website. “To stay in Paris, my city. I hope that I will continue to do what I prefer to with you all and win titles together. Thanks a lot.”

His decision to stay at PSG prompted an angry response from La Liga, who have stated that they will file a complaint with UEFA, French tax authorities and the European Union in regards to PSG’s ‘non-compliance with Financial Fair Play’. The French side have posted heavy losses in recent years and the Spanish league were unhappy that Mbappe won't be plying his trade in the country next season.

The La Liga statement said: “This type of agreement attacks the economic sustainability of European football, putting at risk hundreds of thousands of jobs and sporting integrity at risk – not only in European competitions, but also in domestic leagues.

“It is scandalous that a club like PSG, which last season reported losses of more than €220m, after accumulating losses of more than €700m in prior seasons [while reporting sponsorship income at a doubtful valuation] with a cost of sports staff around €650m for this 2021-22 season, can face an agreement of these characteristics while those clubs that could accept the arrival of the player without seeing their wage bill compromised, are left without being able to sign him.

“For all of the above, LaLiga is going to file a complaint against PSG before UEFA, administrative and tax authorities in France and before the competent bodies of the European Union, to continue defending the economic ecosystem of European football and its sustainability.”

PSG will hope that Mbappe can finally lead them to Champions League glory, after several embarrassing exits over the years including their late collapse against Madrid this season, who the Frenchman was expected to be playing for next year. For now, the French side have had the last laugh. 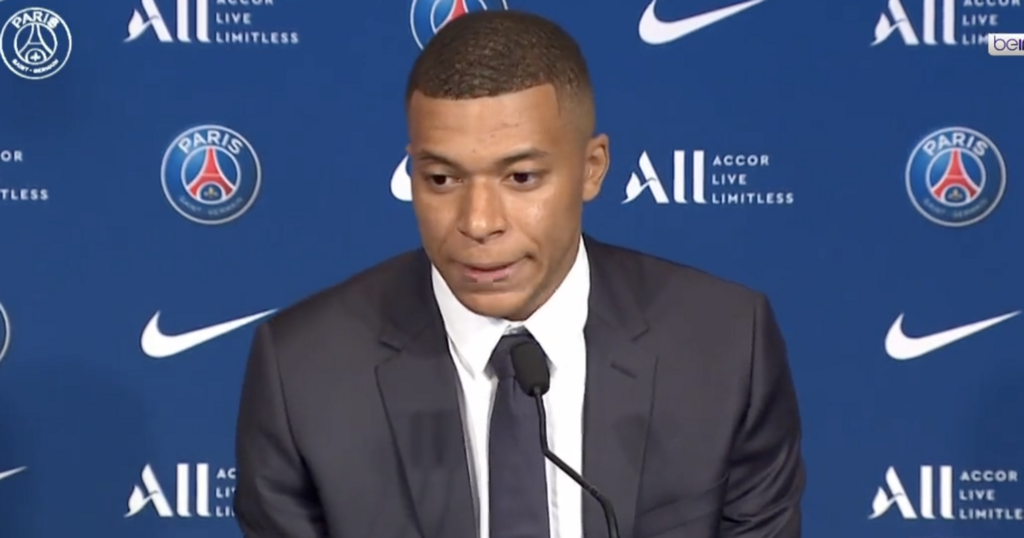 EUROPEAN TRANSFER NEWS ROUND-UP: As the 2021-22 season draws to a close, clubs are already confirming summer signings as we…