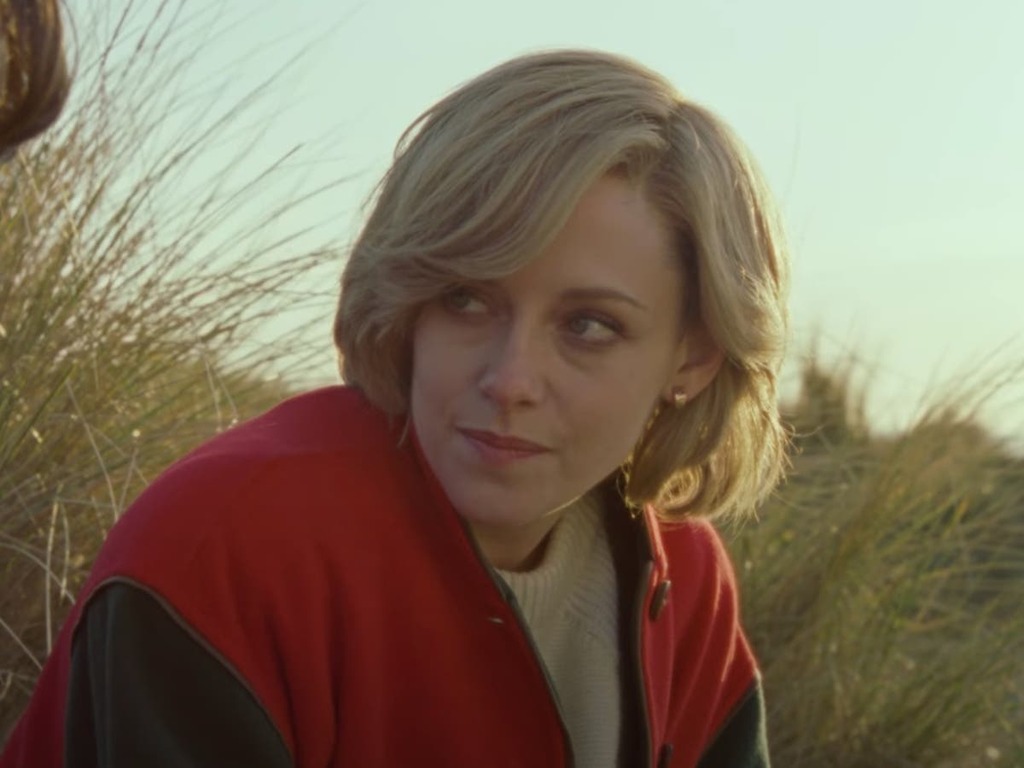 The actor said she experienced “spooky, spiritual feelings” while making the film, and felt that the late royal gave her the “sign-off” to perform the role.

Spencer recently premiered to critics at the Venice and Telluride film festivals, accruing no small amount of acclaim.

Speaking to the LA Times after Spencer’s debut at Telluride, Stewart discussed making the film, which is set over three days during Christmas 1991, when Diana stayed in Norfolk’s Sandringham House.

“It was … a fight to keep her alive every day, and so remembering that she was dead was just absolutely lacerating. It just destroyed me constantly. And that itself felt spiritual … there were times where I was like, ‘Oh, God,’ almost like she was, you know, trying to break through. It was weird. And amazing. I’ve never felt anything like it in my life.”

In a three-star review for The Independent, Geoffrey MacNab described Spencer as “a considerable upgrade on the ill-fated 2014 biopic in which Naomi Watts played Diana”.

The film is out in cinemas on 5 November.