Canadians start coronavirus ‘caremongering’ trend to help those most at risk

The word “caremongering” did not exist a few days ago – but it is now the name of a new trend spreading fast across Canada.

More than 35 Facebook groups – with more than 30,000 members between them – have been set up in 72 hours across places including Ottawa, Halifaz, and Annapolis County, Nova Scotia.

People have joined the groups to offer help to others in their communities more at risk of health complications from coronavirus.

Most posts in the “caremongering” groups are divided between two categories: #iso (in search of help) and #offer.

People have offered to deliver food for parents, cook meals for those unable, and give gift cards to people laid off. Many people regularly go to the supermarket to shop for those who cannot.

Members also use the group to discuss news articles covering the pandemic and which shops are open.

The first "caremongering" group was set up by Mita Hans, a social worker who works with marginalised groups in the shelter system, with the help of Valentina Harper and others.

Ms Harper told the Standard the group “came about as grass-root efforts – but it really has grown".

“In the beginning, it was to help just the most vulnerable," she said.

“It’s grown up into something much larger – we help people who are middle class who are much more privileged but who have still lost their jobs.”

Ms Harper added: “We were concerned that the existing infrastructure that the city has provided for social services social health are not meeting the needs for those who are most at risk, and who are going to be affected the most.”

Ms Harper said the group’s name was chosen because it is “basically the opposite of scaremongering. And there’s a lot of that right now.

“We can’t focus on the negative,” she added. “The only way we can get out of this okay is by being kind to each other.” 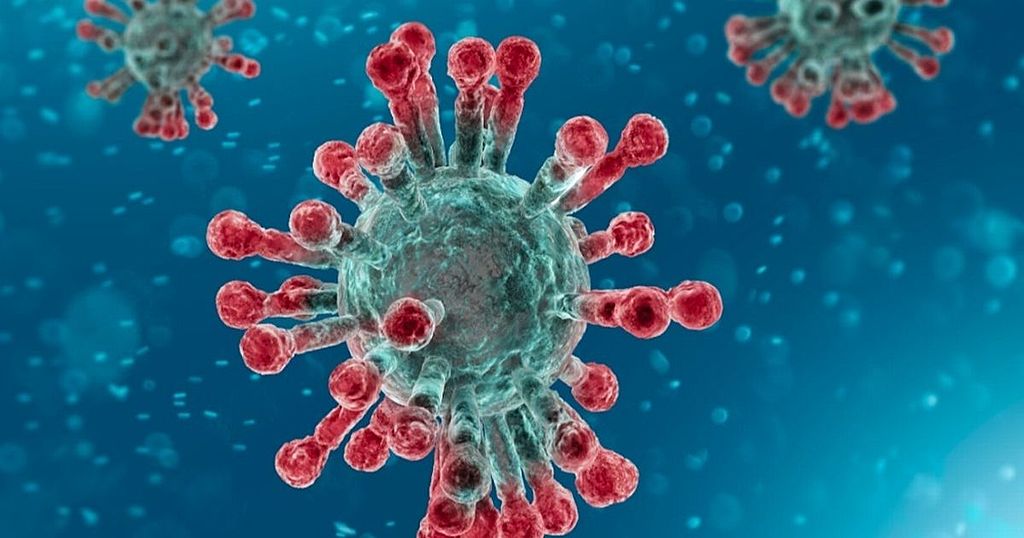 Chronicle Live
One subscription that gives you access to news from hundreds of sites
Coronavirus: Government release list of those most at risk from the pregnant to obese

The government has extended their risk warning to pregnant women for the first time, with a comprehensive list published by…

While many in Canada, the United States, and Europe have retreated into the comfort of their homes to slow the…