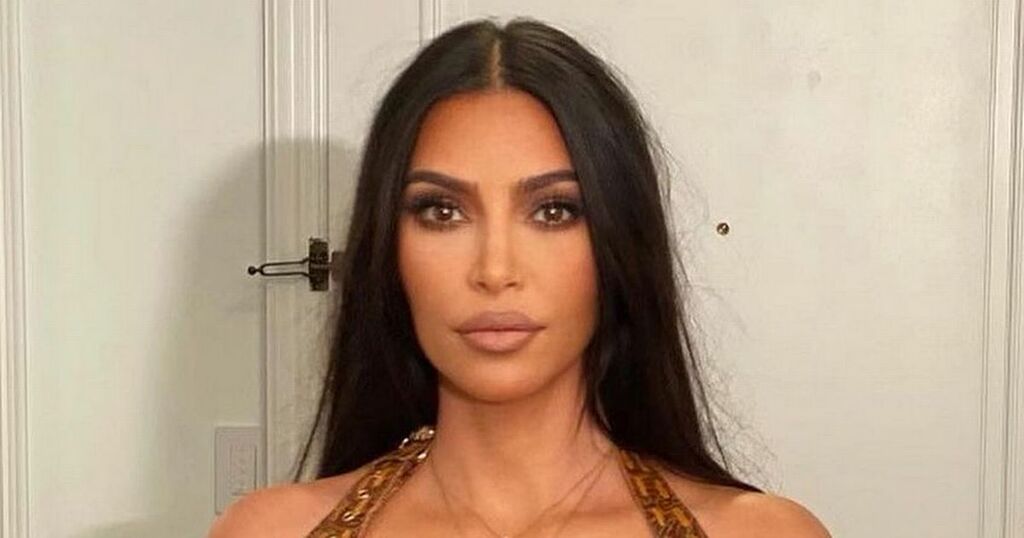 Every parent dreads their kids getting hurt - and Kim Kardashian is no different.

The 40-year-old reality TV star took to Instagram on Thursday night to share the horrifying news that son Saint had suffered a nasty break in his arm.

The SKIMS founder uploaded an image of the five-year-old in a wheelchair in what appeared to be a hospital to her story.

The shot shows Saint being pushed in the chair by his mum with a pillow on his lap and a bandage covering his injured right arm.

The star captioned her post: "Who do you think cried more today? My baby broke his arm in a few places today. I'm not ok."

She then shared a close up of the freshly plastered arm wrapped in a black cast. The bandage covers all of Saint's forearm and goes up over the youngster's bicep.

The star didn't reveal what had happened to cause the horror injury and had previously wished Saint's best friend Koehen a happy birthday on her social media.

The incident comes a day after Kim's daughter North mocked the star for appearing to change her tone of voice whenever she made videos for her social media channels.

And North hilariously called her mum out on her different persona when she films ads for her channel.

Kim was filming a shot to promote a product in a paid ad when her eldest child was heard asking her mum: "Why do you talk different?"

The business mogul replied: "Why do I talk different from what?," before the youngster then said: "From your videos."

Kim fired back: "From my videos? I'm the same human being. I don't talk different."

She then asked North if she thinks she speaks differently when she produces recordings about makeup contouring.

Her daughter quite savagely mocked her mum as she continued to act out how she sees her mum in her contouring clips.

Kim laughs and asks: "Is that what I sound like?"

And unfortunately for the star, her younger family members were happy to gang up on her, as niece Penelope Disick, nine, nodded and smiled when Kim asked if she thought she sounded that way too.