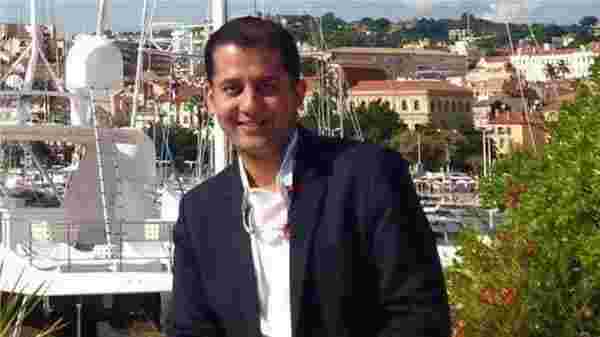 “We have ambitious plans to grow both Disney+ Hotstar and our TV Network at an accelerated pace, and to that end I wish to announce a realignment of our current business structure that would accelerate our growth agenda, helping us achieve these goals," K. Madhavan, country manager and president, the Walt Disney Company India and Star India said in an internal email.

Gaurav Banerjee, so far, heading content for TV and the company’s video streaming service Hotstar, will now lead content for the overall HSM entertainment network, Disney+ Hotstar and regional content for OTT and will own the viewership responsibility for the same. The content heads for all Hindi channels and Nikhil Madhok, executive vice-president, Hotstar will continue to report to Banerjee for HSM content development and web originals respectively. Jhaveri will have a dotted line reporting to Banerjee for digital movie rights, as will Dhawal Gusain, ops, insights and new initiatives, Hotstar and regional channel general managers for Disney+ Hotstar content.