Pep Guardiola’s side found themselves 2-0 against Aston Villa on the final day and in danger of allowing Liverpool to snatch the league away from them, but three goals in a five-minute spell ensured the blue and white ribbons were once again put on the trophy.

Few played a more impressive role in recent weeks that De Bruyne, most notably with a stunning four-goal haul at Wolves. The Belgian always looked unlikely to leave the Etihad at any point in the near future, but he has reassured the most pessimistic of City fans.

“The players have pushed me all the way,” De Bruyne said at City’s title parade.

“I have been here seven years and I love them. I have three more years and I am definitely staying, this is where I want to be and win more trophies.’

City boss Guardiola was emotional at the full-time whistle on the final day, perhaps an outpouring of relief as much as anything as his team ensured they did not finish the season without a trophy for the first time since his first year at the club.

The title-winners kept their nerve in the final weeks of the season, not letting a dramatic collapse against Real Madrid in Europe derail their Premier League form, and Guardiola can now turn his attention to the dance floor.

“Everybody knows it was an incredible achievement,” Guardiola said.

“This is the toughest league and we have won four since we have been here. I can see the happiness on the people’s faces.

“It was a tough moment at the end and it was over. The players showed an incredible comeback, there was a lot of tension after Real Madrid but we never give up. We have to be so proud of the group of players.

“I am the best dancer of my staff! We will do it tonight. We saw the reaction when Ilkay Gundogan scored the winning goal.” 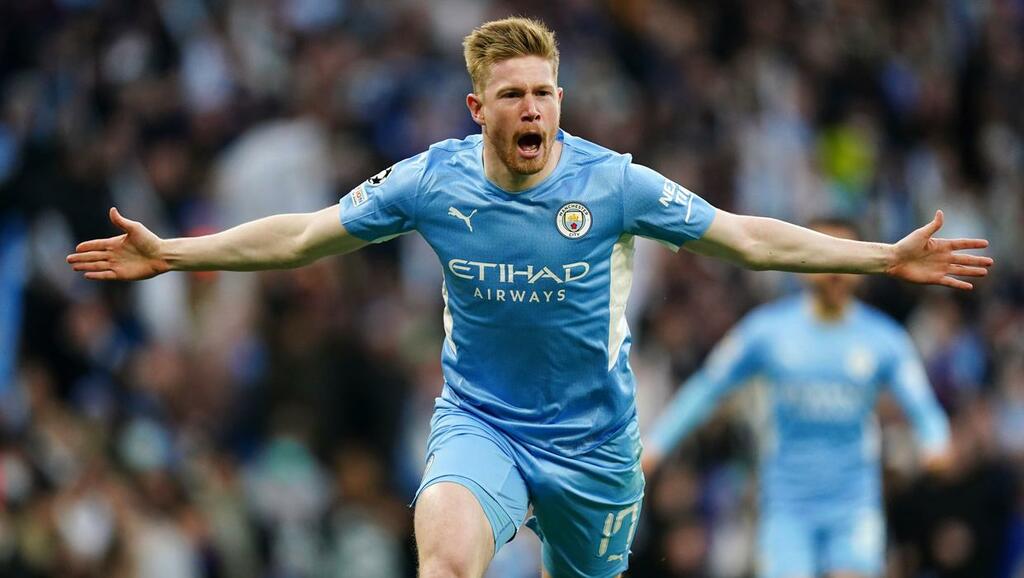 Irish Independent
One subscription that gives you access to news from hundreds of sites
Man City’s latest title success the best yet, Kevin De Bruyne claims