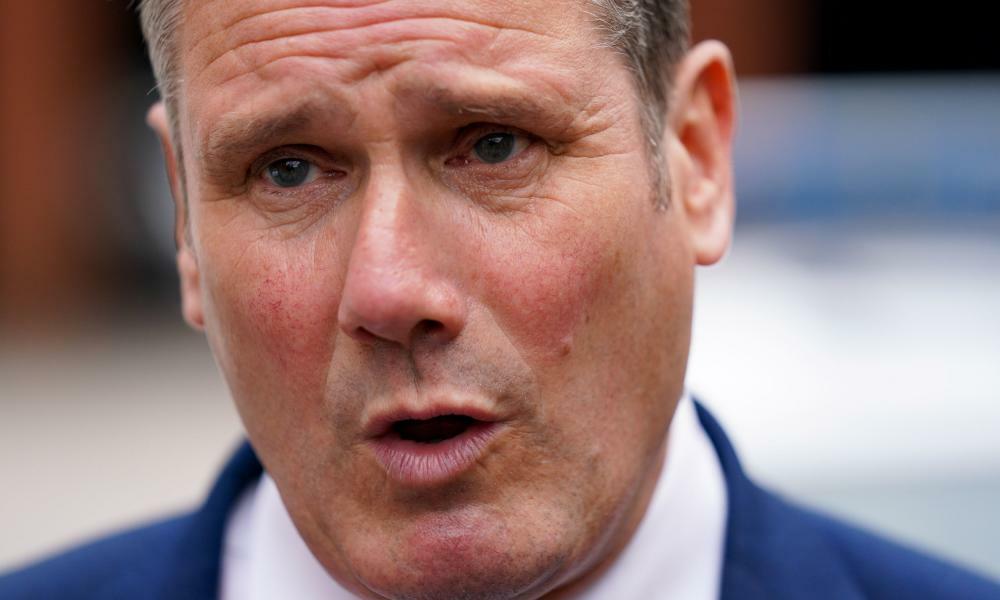 Labour will guarantee a £10 minimum wage, ban fire-and-rehire and give rights against unfair dismissal to all workers from day one in power, Keir Starmer will pledge.

In his speech at the TUC conference, the Labour leader will contrast Labour’s offer with the Conservatives’ plan to increase national insurance, saying that under the current government “working families across the country don’t get a pay rise but will get a tax rise”.

Starmer will set out plans first announced by his deputy, Angela Rayner, earlier this summer, which expand on key pledges of the Jeremy Corbyn era – including a higher minimum wage and a ban on zero-hours contracts.

He will say Labour’s promised increase in the minimum wage would mean a pay rise of £2,500 a year for a carer. “Ensuring good-quality secure work, underpinned with employment rights fit for the reality of modern working, is not only good for employees, but it’s good for business and is part of getting our economy firing on all cylinders,” he will say.

“Too many people in Britain spend their lives worrying about how many hours they’ll be given next week, what will happen if they need to attend a medical appointment, or how they’ll pay the bills if they fall ill.”

Starmer will highlight the millions of people facing a £1,040 a year cut to universal credit next month who he will say are also now facing a tax rise.

Frances O’Grady, general secretary of the TUC, said: “Banning zero-hours contracts and delivering decent sick pay for everyone would make a real difference to millions of workers.

“The pandemic exposed the terrible working conditions that many in our labour market face – including our dedicated key workers. Everyone who works in Britain deserves to be treated with dignity.

“Labour have set out concrete plans to make working people better off. It’s a big contrast to this government’s record over the last 11 years.”

Unite’s new leader, Sharon Graham, has pledged to keep more distance from the party than her predecessor, Len McCluskey – which has been welcomed by Starmer loyalists but may also mean a less liberal approach to funding the party.

The union’s executive committee has also voted in favour of refusing to approve Labour general secretary David Evans at conference, an embarrassment for the Labour leader.