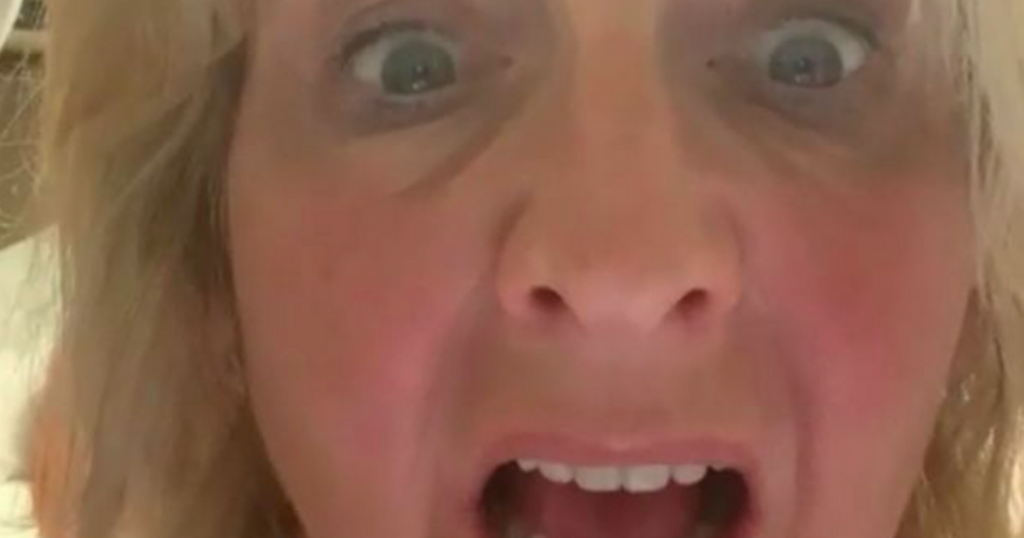 Scottish TV presenter Kaye Adams has said sorry after going on a massive rant about the Caledonian Sleeper.

Delays to the service made her over three hours late, where she said she felt like she had been 'held hostage'.

The apology comes a day after delays on the Caledonian Sleeper resulted in Adams being late for filming Loose Women, where she told fans on social media it looked like she would miss the show.

The 58-year-old vented that there were no staff to be found on board the train to help explain to passengers what the problem was, or why the train was delayed and running late.The Loose Woman panellist posted on Instagram: "Still kicking myself for losing my rag yesterday on the @caledoniansleep.

"What do you do to calm down when you feel you are about to explode? Asking for me because I obviously need a bit of help in that department."

Kaye responded on Twitter: "I was tired and stressed and being a brat. I should have had a cup of tea and counted to ten. It was frustrating but the staff of- @CalSleeper are great people. Sorry"

Fans responded to the TV panellists tweet, saying that she did nothing wrong calling out the bad service, reports our sister title the Daily Record.

One replied: "I think it was understandable when you and other passengers weren’t given any information. I would also like to mention you have, on quite a few occasions, posted very complementary messages regarding the @CalSleeper."

Another responded: "I'm sure the staff knew you weren't having a go at them. It's easy to differentiate between lovely staff and shit service."

A third wrote: "Services like Cal Sleeper or a flight are fantastic when it works but the impact of disruption is so much it becomes incredibly stressful. Your reaction was totally understandable!"

Kaye had been travelling from Scotland to London on the Caledonian Sleeper to present Loose Women, but noted that due to these train delays throughout the journey it was likely she would miss the show.

She ranted to followers on the day: "On a train somewhere outside London, no idea where, three hours late on an eight hour journey, and I'm trying to say to myself, 'Kaye, calm down come on these things happen, they've obviously had a little accident during the night and then I think to myself, are you sh***ing me?'