Katie Price's family are planning to stage a 'baby intervention' as she tries for sixth child, reports say.

The former glamour model has left her family "deeply worried" over her determination for more children, as they are allegedly concerned she hasn't yet "battled her demons".

Katie, 43, who recently got back together with beau Carl Woods, 32, are trying for their first child together but the stars family fear it is the opposite of what she needs right now.

A source close to the OnlyFans model claimed her nearest and dearest are "preparing themselves" for a pregnancy announcement from the couple, despite their rocky relationship and legal woes, writes the Mirror.

In April, just days after getting back together with Carl, Katie sparked pregnancy rumours when she discussed the type of pram she will purchase for her next child on Instagram.

She is already a doting mum to Harvey, 19, with Dwight Yorke, Junior, 16, and Princess, 14, with ex-husband Peter Andre, and Jett, seven, and Bunny, six, with Kieran Hayler - with their divorce finalised just last year.

"Katie’s made no secret of the fact she would love another baby but her friends and family are deeply worried. They want Katie to focus on her own issues right now and her five kids," an insider has told Closer magazine.

"She still hasn’t battled her demons and she’s only just got back with Carl."

They added: "They think it’s irresponsible and unfair on the baby, as well as on her other children, and could push her over the edge."

The source went on to allege that Katie's family have "pleaded" with the star to focus on the five children she already has and concentrate on staying healthy and on track.

But they admitted that it's likely Katie will "do what she wants" and their advice may go ignored.

"She loves having babies because she feels so loved, and they need her when they’re little, but her life is very unstable and as much as she loves her kids, it’s probably not the best timing," they added to the publication

The insider concluded that Katie's loved ones are getting themselves ready for a pregnancy announcement but hope the former I'm a Celebrity...Get Me Out of Here! star will listen to their concerns.

Katie's representatives had no comment when approached by the Mirror regarding this story.

After pregnancy rumours began to circulate in early 2021, Katie would later reveal to The Sun how the speculation came at a time she was dealing with seeing constant pregnancy tests come back negative.

"That was so annoying as everyone was speculating, I was pregnant but I wasn’t. I wished I was," she told the publication last year.

"I have put on loads of weight as I’m trying to eat really healthily - so I just felt like saying: 'F*** off!'

"We’ve been doing pregnancy tests every month but the last few months we haven’t bothered. It’s been so disheartening." 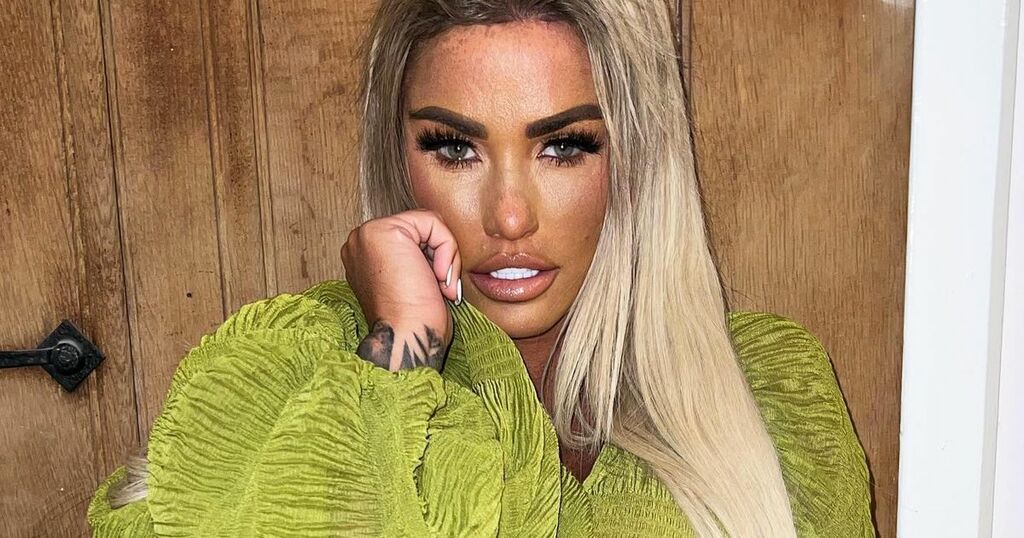