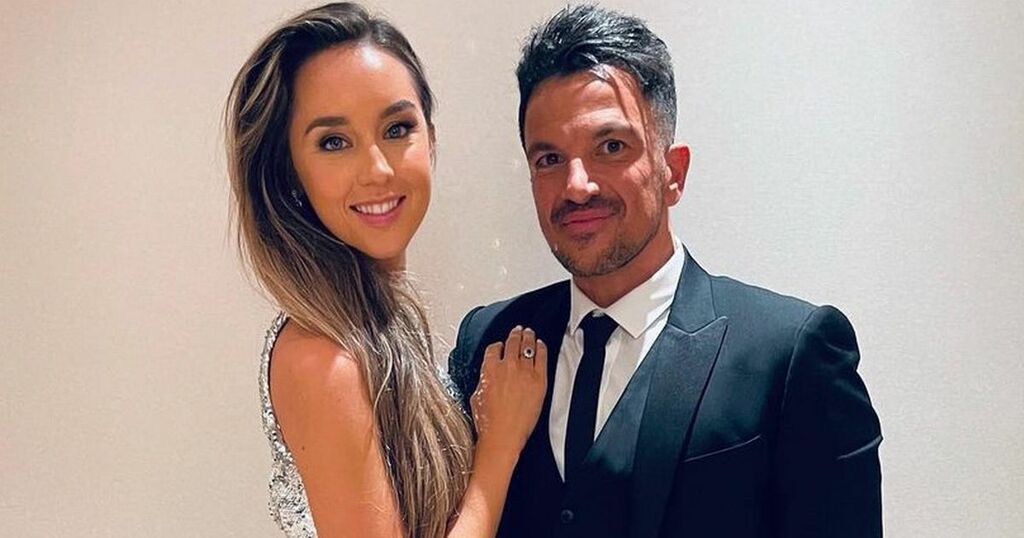 Sharing a cover of a magazine featuring Dr Emily Andre on her Instagram Stories, Katie, 43, called the mum-of-two a "disgusting person" and claims the NHS doctor prevented Princess Andre from visiting her in rehab last year.

In the now-deleted post, the former glamour model made a number of accusations against 32-year-old Emily - who shares two children of her own with the star's ex Peter.

Katie - who shares children Junior and Princess Andre with Emily's husband Peter - then went on accuse the doctor of "being jealous" of the relationship she has with her eldest daughter.

Katie concluded: "Emily you are not and never will be my kids' parent so mind your own business, your [sic] so two faced and definitely not the person you portray to the public.

The Mirror has reached out to representative for Emily Andre for comment.

Peter, 48, and Katie welcomed their first child into the world back in June 2005, when Katie gave birth to her second son - Junior Andre.

Before splitting in 2009, the former couple also welcomed daughter Princess Tiaamii Andre into the world on 29 June 2007.

While Princess and Junior often make an appearance in the spotlight, Peter and Emily prefer to keep their Amelia and Theodore's life relatively private - even concealing their faces in snaps shared online.

Speaking last month, the Mysterious Girl singer said if he and the NHS doctor were to have a third child together, it would have to happen in 2022 - before the Australian star turns 50.