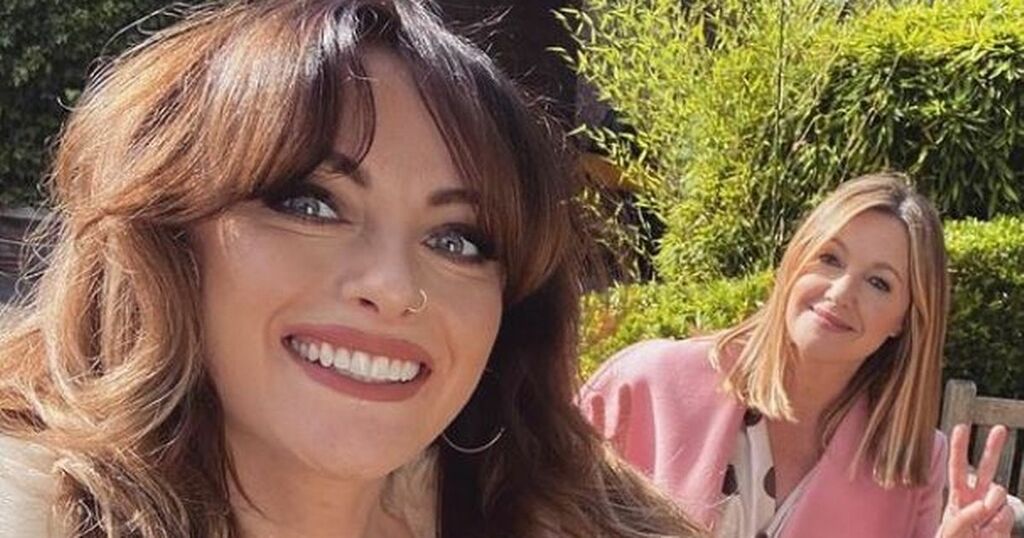 Katie McGlynn looked on top form as she returned to the Hollyoaks set after speaking out about her Strictly Come Dancing 'injury.'

Following reports that Katie had injured her foot while kicking a Glitterball prop, the Rochdale actress shared a photo of a small cut on her big toe as she brushed away talk of any drama.

The star showed that her foot is healing nicely after the accident which reportedly happened while filming promotional content for the new series.

And she said she'd actually had a 'lovely day' as she prepares to take to the dancefloor on the hit BBC One show whick kicks off on Saturday September 18.

"It’s amazing what I find out about myself!" she tweeted.

"During filming for Strictly I kicked a prop which gave me a small cut.. according to a 'source I was 'absolutely raging', 'blamed staff and am in 'severe pain'?! …the cut in question a load of rubbish!

"I actually had a lovely day."

Katie has since shared a photo of herself on Instagram smiling in the sunshine alongside co-star Alex Fletcher who plays Diane Hutchinson in the Channel Four soap Hollyoaks.

"It’s always an absolute dream working with this one," she captioned the happy snap.

The former Coronation Street star is close to finding out who she will be partnered up with and starting her dancing journey.

Katie, 28, is currently appearing in Hollyoaks as Diane's mysterious friend Becky but will soon be swapping Chester for the ballroom.

The actress is one of 15 celebrities taking part in the popular dance series and Katie said she was 'super chuffed' to be joining the programme.

Katie, who was in Corrie until 2019, won high praise for her role as Sinead Osbourne, who passed away after battling cervical cancer.