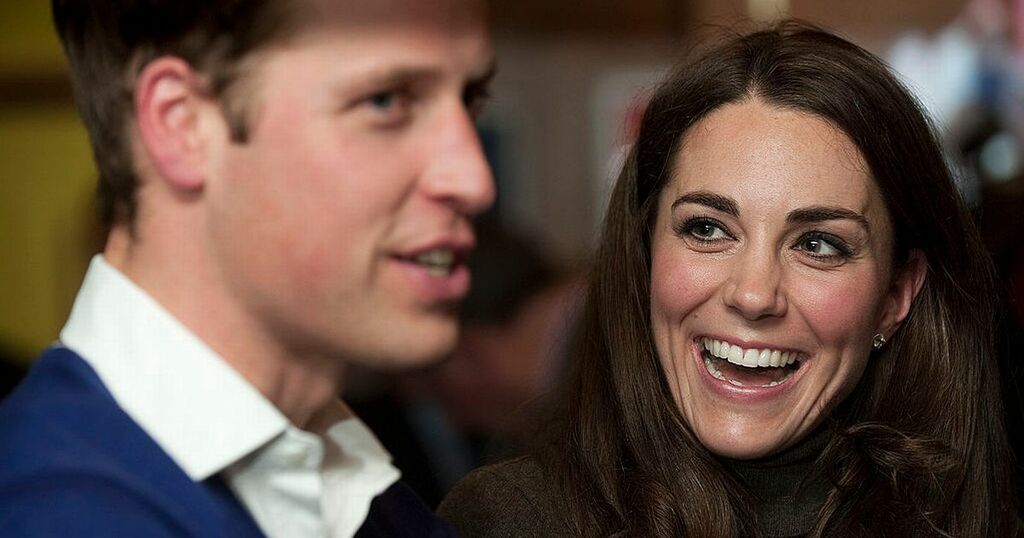 In the next few days, the Duchess of Cambridge will reach a landmark moment - her 40th birthday.

And when she reflects on her life there are many life-changing moments from her wedding day to the births of her three children.

But one moment that proved to be one of her most significant was her first meeting with her future husband Prince William.

The pair first laid eyes on each other when they were both students at St Andrews University in Scotland, where their romance first blossomed.

But it seems their first encounter doesn't stick in each of their minds in the same way.

During their engagement interview, William admitted he would have to "wrack his brains" to remember their first meeting.

But Kate on the other hand remembers the moment perfectly, and it's fair to say it understandably probably wasn't her most cool and collected moment.

She said: "I actually went bright red when I met you and scuttled off feeling very shy about meeting you.

"But we did become very close friends from quite early on."

In the same interview, William and Kate also spoke about their brief split and explained why it was so important to their relationship.

William said: "We did split up for a bit.

"We were both very young, it was at university and we were both finding ourselves and being different characters and stuff.

"It was very much trying to find our own way and we were growing up.

"It was just a bit of space. It worked out for the better."

However, 15 years on from that brief split, things have gone from strength to strength for the couple.

And just last year, they marked 10 years of marriage with a series of gorgeous portraits taken at their home Kensington Palace.