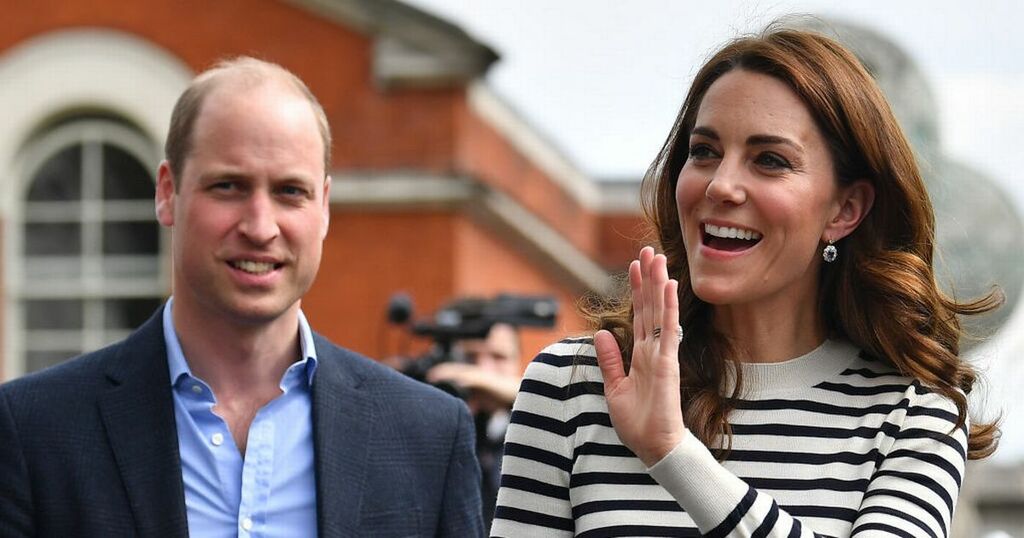 The Duke and Duchess of Cambridge made the decision to dress casually at Kate's brother's wedding in order to avoid "stealing the show" says the officiant at James Middleton's wedding.

Kate's younger sibling James announced on Instagram on Sunday he had tied the knot with "love of my life" Alizée Thevenet in a gorgeous ceremony surrounded by family, writes The Mirror.

James revealed that the nuptials had taken place in the stunning village of Bormes-les-Mimosas in the south of France, with guests also thought to include his other sister Pippa and his nephews and niece Prince George, Princess Charlotte and Prince Louis.

Now François Arizzi, the French mayor who officiated the wedding, has revealed how it was a "nice, family ceremony" with about 50 people invited.

He added Prince William and Kate were there but "did not want to steal the show from the newlyweds" and explained the wedding had been organised with the "utmost discretion".

He told local publication Var Matin : "Prince William did not have any formal attire, but wore a beige and off-white suit. The princess had a long dress of a very light green colour.

"I was able to interact with them in very poor English, we talked about the charms of Bormes-les-Mimosas and its climate... it was a simple moment."

The mayor added the wedding took place in the village as Alizée's family have a property nearby and that the bride and groom were "very happy".

He also revealed they took pictures on the forecourt of the town hall alongside their dogs.

James, 34, met his new wife Alizée, a French financial analyst, in 2018 at a private members club in London.

He had previously had an on-off relationship with actress and former Byker Grove star Donna Air.

He later told the Telegraph he credits his dog Ella for sparking his chance encounter with his new wife.

He said he allowed Ella, who had been sitting at his feet, to go and get a drink of water from a bowl across the room. However, she made a beeline for Alizée, leaving James embarrassed.

He explained: "I went over to apologise and bring Ella back. But Alizée thought I was the waiter and ordered her drink while continuing to stroke Ella, who at this point was on her back lapping up the attention.

"Little did I know, but I had just met my future wife, all thanks to Ella.

"If I hadn’t trusted Ella, I wouldn’t have brought her to the South Kensington Club and she wouldn’t have been able to say hi to the woman who became my fiancée."

They announced their engagement in September 2019, after James reportedly popped the question on a trip to the Lake District.

Last year, he revealed the couple had twice had to postpone their nuptials due to the Covid-19 pandemic.

The couple told the world that they had married on Saturday in a beautiful Instagram post on Sunday evening.

The caption confirming the wedding was accompanied by a lovely picture of the newlywed couple.

James told his 219,000 followers: "Yesterday I married the love of my life surrounded by family, friends and of course a few dogs in the beautiful village of Bormes-les-Mimosas. Words cannot describe how happy I am."