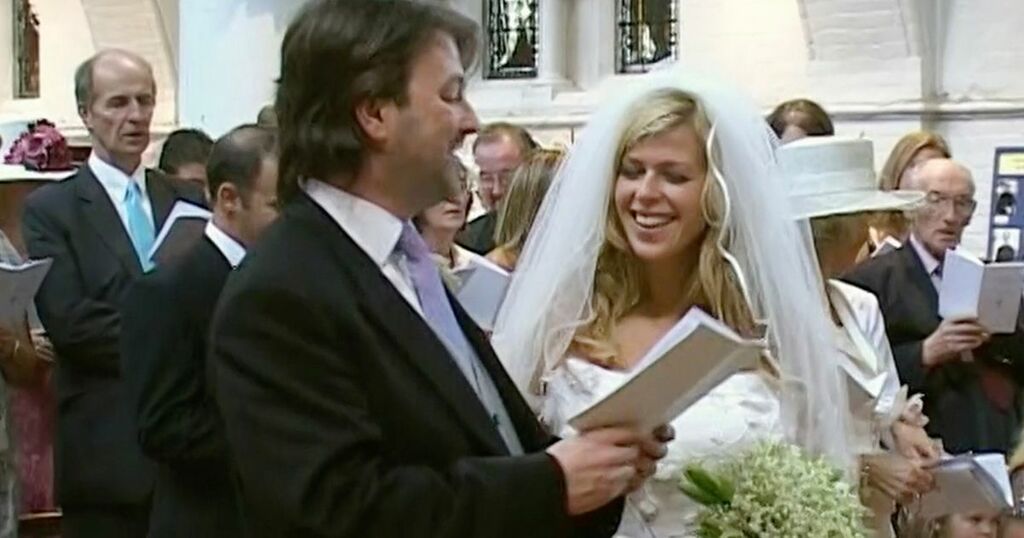 Kate Garraway and her husband Derek Draper are preparing to celebrate their 16th wedding anniversary this week but the occasion is going to be "bittersweet", according to her best friend.

Derek is still recovering from Covid after being hospitalised for 18 months ago. They celebrated last year's anniversary apart but he has since moved home after his long stint in hospital.

Although Derek returned home in April and has his loving family around him, his journey back to health is far from over.

The 54-year-old former lobbyist requires round-the-clock care and cannot walk so has to use a wheelchair. Talking is also a struggle for him.

Kate recently revealed Derek also suffers from extreme fatigue and sometimes sleeps for up to 20 hours a day.

The couple had planned to renew their vows to celebrate their 15th wedding anniversary in 2020.

But since political advisor Derek has been ill, Kate’s best friend, TV presenter Clare Nasir, says she is “taking every day as it comes” as she can’t plan too far ahead with this year's anniversary looking.

In an interview with Closer magazine, Clare said: “Kate lives day to day with Derek because she doesn’t know what’s going to happen in 24 hours, let alone further along than that.

“I’m sure she’s got things she’d want to do, but she doesn’t want to tempt fate. That’s why her anniversary will be so bittersweet - planning is so hard.

“She lives everyday as it comes because something unexpected could happen at any moment with Derek’s condition..."

Kate and Derek met in late 2004 after being introduced by a mutual pal. They tied the knot in a lavish London ceremony on 10 September a year later.

Brendan Cole was a surprise guest at their wedding - years before Kate appeared on Strictly Come Dancing.

It later emerged Derek had secretly been taking dancing lessons from Brendan ahead of their big day.

Kate and Derek went on to have two children, Darcy, 15 and 12-year-old Billy – but the last year has been anything but easy for the family.

Last month, Kate and the children were able to take a last-minute trip to Marbella in Spain, which left Kate feeling guilty as Derek was unable to join them.

Best friend Clare, who joined her on the trip, said: “She was on a hotline to Derek the whole time... that’s always the closest thing to her mind, wherever she is.

“We know there are a lot of unknowns and she’s still having to cope with that every day. However, he [Derek’s] a determined person who is doing everything he can to rehabilitate.”