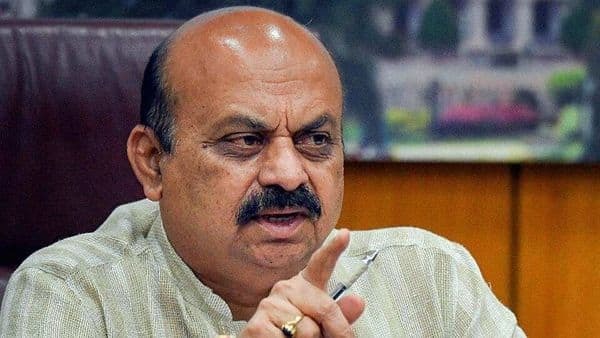 The Karnataka government today urged people to defer their plans to visit Kerala till the end of October, if there is no emergency or urgency, with a view to avoid third wave of coronavirus and in larger interest of public health.

The state government in an advisory has also asked all administrators or principals of the educational, nursing, paramedical institutions to instruct their wards who have not yet returned to Karnataka from Kerala, to defer or postpone their return till the end of October.

A similar advice has been given to all administrators or owners of hospitals, nursing homes, offices, hotels, factories, industries, etc. The advisory signed by Additional Chief Secretary, Department of Health and Family Welfare, Jawaid Akhtar, further asked the administrators or owners to advise their wards not to travel to Kerala till the end of October.

Noting that in view of the prevailing coronavirus situation in the neighbouring state, special measures are already in place for arrivals from there, the state health department stated, it has been observed that students and employees arriving from the neighbouring state though bringing negative RT-PCR reports, they are testing Covid positive during repeat tests and number of such cases are considerably high in Dakshina Kannada and Udupi.

Meanwhile, after recording 30,000 or more daily cases for several days, Kerala is seeing a gradual decrease in the fresh number of cases since last week and on Tuesday it reported 25,772 new Covid-19 infections pushing the caseload to 42,53,298.

With 189 deaths today, the total fatalities till date have reached 21,820, a state government release said.

The test positivity rate (TPR) has also declined after it reached nearly 20 per cent several days ago.

On the other hand, Karnataka reported 851 new coronavirus cases, 790 recoveries, and 15 deaths on Tuesday. The state now has 17,432 active Covid-19 cases.