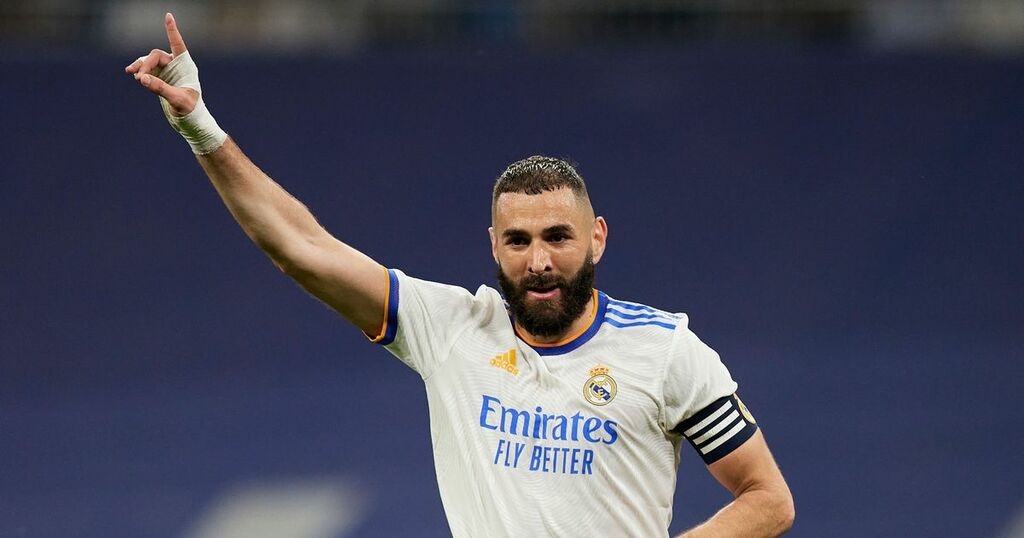 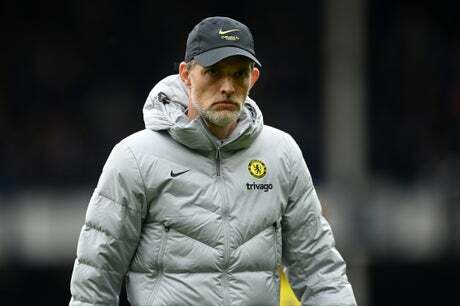 Evening Standard
Read news from The Economist, FT, Bloomberg and more, with one subscription
Learn More
Ollie Pope interview: ‘I’m kicking myself for how I played in Australia, but I’m ready to bat No3’

The Frenchman played a critical role in Madrid’s 35th La Liga title but has most notably starred as the club reached the Champions League final for this season. The semi-final display was another magical performance from Benzema after his quickfire hat-trick that downed Paris Saint-Germain in the Round of 16 before bagging another treble against Chelsea in the quarter-final stage of the competition, whom he netted a winner against in extra-time of the return leg.

Benzema is the oldest player to score 40 goals or more in one campaign for a club in Europe’s top four leagues since Ferenc Puskas. It is not only the number of his goals, but the quality – the opening strike against City in the first leg measured an xG (expected goal) of just 0.035, while he has now scored 10 goals from 4.75 xG across his last five games against PSG, Chelsea and City.

His strike against Levante on Thursday was his 323 rd goal in the colours of Real Madrid, which equals the record of club legend Raul Gonzalez. The only player who has scored more goals for the Spanish giants was Cristiano Ronaldo, who bagged a scarcely believable 450 goals in just 438 appearances for the club.

Furthermore, Benzema equalled Raul’s tally but in 138 fewer matches – meaning that he is now elevated above the club legend in the charts in terms of goals per games. However, Benzema has played 165 more games for Real Madrid than Ronaldo did and is still 127 goals behind the Portuguese superstar – who departed in the summer of 2018.

Have Your Say! Is Benzema the best player in the world? Tell us what you think here.

Earlier this month, former Arsenal boss Arsene Wenger told beIN SPORTS on Benzema: "I would say he's a demonstration of intelligence and efficiency. Everything he does is intelligent, and it looks simple. When I see him play, I think I could do the same! We know all that he does is exceptional, and he uses always the right surface to be the most efficient. He slows down to accelerate, he accelerates and slows down. He smells the rhythm of the game like nobody else, and it is something interesting we see across Europe now is the oldest strikers are the most efficient.

"Lewandowski, Benzema, Ibrahimovic, all these players score goals at 40 or 35. The best strikers in Europe are all over 30-years-old because they use every mistake of the opponent. I would say Benzema until 30, I think he had two or three kilos too many. Now he's a real athlete, and that's why today certainly he is one of the two or three best strikers in the world."