Kanye West Ties Elvis Presley And Eminem For The Fifth-Most No. 1 Albums Of All Time 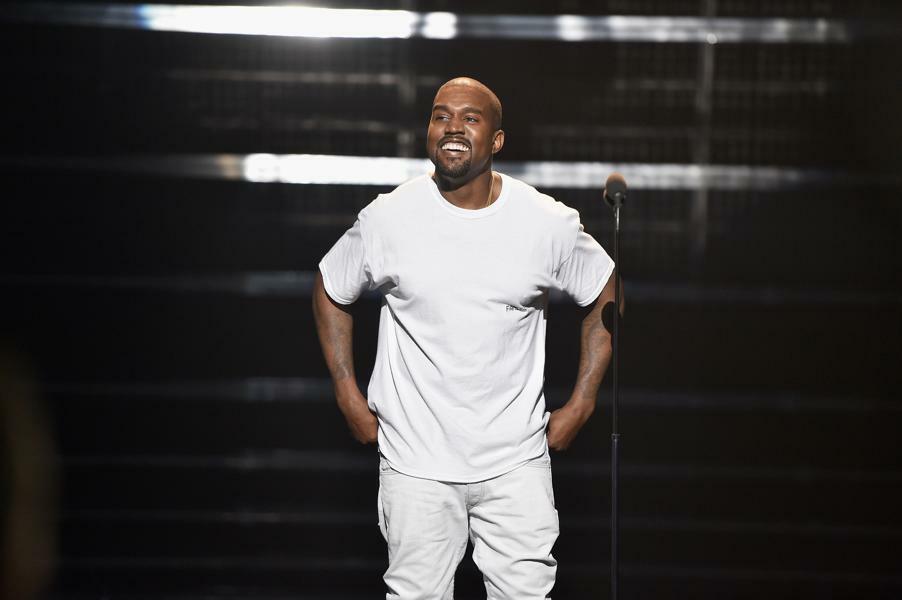 Kanye West is back on top of the Billboard 200 this week, Billboard’s ranking of the most-consumed albums in the U.S. Despite the fact that he released his latest full-length Donda several days after the tracking period had already started, the rapper had no issue placing his new set atop the tally. The title, named after his late mother Donda West, opens at No. 1 with more than 300,000 equivalent units, scoring one of the largest opening frames of 2021.

With one more Billboard 200 champion to his credit, West advances yet again on the all-time ranking of the musicians who have hit No. 1 on the albums chart the most often, and he joins a very exclusive club now that he’s accrued another ruler.

Donda is West’s tenth No. 1 album on the Billboard 200, and he is now just the seventh musical act to chart double-digit chart-toppers. With 10 leaders on the all-genre ranking, the “Gold Digger” hitmaker is now tied with both Eminem and Elvis Presley for the fifth-most No. 1s on the tally. Presley isn’t likely to reach the top spot again, though both Eminem and West continue to add to their totals whenever they have new music to share, so both rappers could easily progress again in the coming years.

The Beatles continue to lead the charge among all artists when looking at who has the most No. 1 albums, and they still have a pretty safe lead over all other acts. The Fab Four managed 19 No. 1 releases throughout their time together and even afterward. Behind the pioneering rock band comes Jay-Z, who has thus far reached the peak with 14 collections. Bruce Springsteen and Barbra Streisand are tied as the musicians with the third-most winners, with 11 apiece.

West has thus far reached the top spot on the Billboard 200 with nine solo albums—Late Registration, Graduation, 808s & Heartbreak, My Beautiful Dark Twisted Fantasy, Yeezus, The Life of Pablo, Ye and Jesus Is King—as well as Watch The Throne, a collection released alongside Jay-Z as the super duo The Throne.