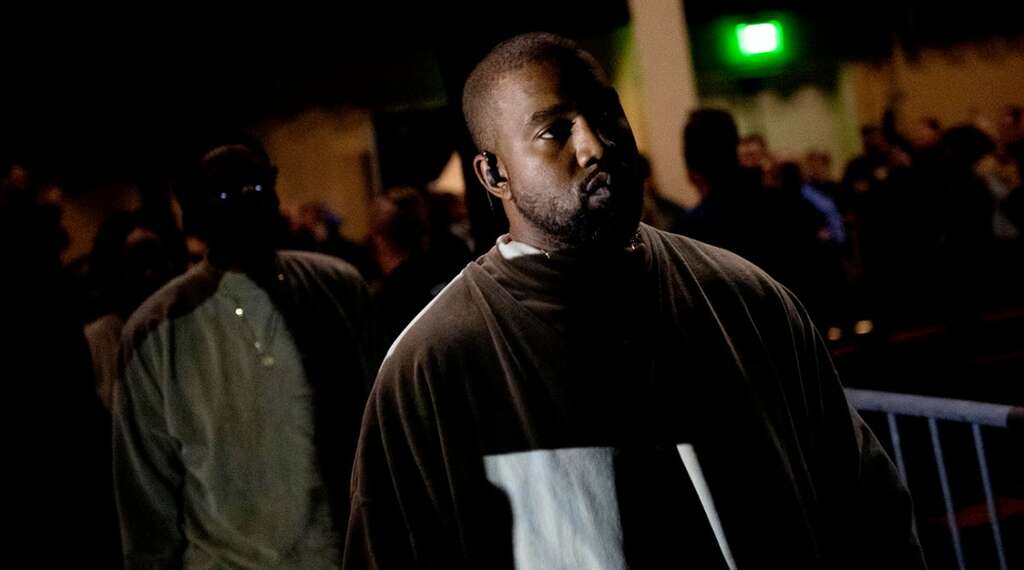 Last week, West appeared on REVOLT's Drink Champs show on YouTube and discussed the lasting effect of that track. He says that he's tried to meet with the NBA legend, but that Jordan won't see him.

Jordan's competitiveness in all things—whether it's basketball, golf, or in this case, sneaker sales—is no surprise. That became even more apparent with 2020's documentary series The Last Dance, which is still reverberating throughout the basketball community.

Now, one of the world's most notable musicians has apparently put himself on MJ's bad side with one chorus.

"Facts" was aimed as more of a diss on Nike, and not Jordan specifically. In 2009, the rapper made first foray into the sneaker game, releasing the Air Yeezys with Nike. He was the first non-athlete to sign a sneaker deal with the company. He released a second edition of the sneaker in 2012, before jumping over to rival Adidas, with whom the main Yeezys line has taken off, the following year.

After signing with Adidas, West explained his move in an interview with Hot 97, comparing it directly to the deal that Jordan has with Nike.

"I said, 'Well I need royalties.' It's not even like I have a joint venture. At least give me some royalties," West said. "Michael Jordan has five percent and that business is $2 billion. He makes $100 million a year off of five percent royalties. Nike told me, 'We can't give you royalties because you're not a professional athlete.' I told them, 'I go to the Garden and play one-on-no-one. I'm a performance athlete.'

"I took the Adidas deal because I have royalties and I have to provide for my family. . .  I'm gonna be the first hip-hop designer and because of that, I'm gonna be bigger than Walmart," West continued.

Bigger than Walmart may be a stretch, but the Yeezys have thrived under Adidas, raking in $1.7 billion in sales in 2020 according to Forbes. Of course, as Bleacher Report notes, that is just a fraction of what Jordan Brand makes Nike.