Kakrapar nuclear plant unit shut down after reports of leak 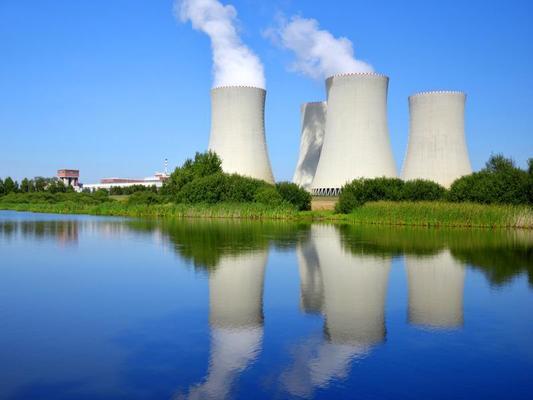 A unit of the Kakrapar Atomic Power Station in Surat was shut down on Friday morning after a leak in its heat transport system was reported.

Authorities said the situation was under control, but all employees were asked not to leave the premises until the leak was investigated.

The Nuclear Power Corporation of India Ltd (NPCIL), a government of India enterprise, in a statement said Unit-1 of Kakrapar Atomic Power Station in south Gujarat, which was operating at its rated power before a leak was reported, was shutdown at about 9 am on Friday.

Units 1 and 2 of the power place consists has two pressurised heavy water reactors of 220 MWe capacity each.

“Consequent to a small leak in Primary Heat Transport (PHT) System, the reactor was shut down as intended as per design provisions,” read the statement signed by site director Lalit Kumar Jain.

The statement also said all safety systems were functioning as intended and radiation level in and around the plant was normal.

“There is no need for panic. Things are under control,” said Surat collector Rajendra Kumar.