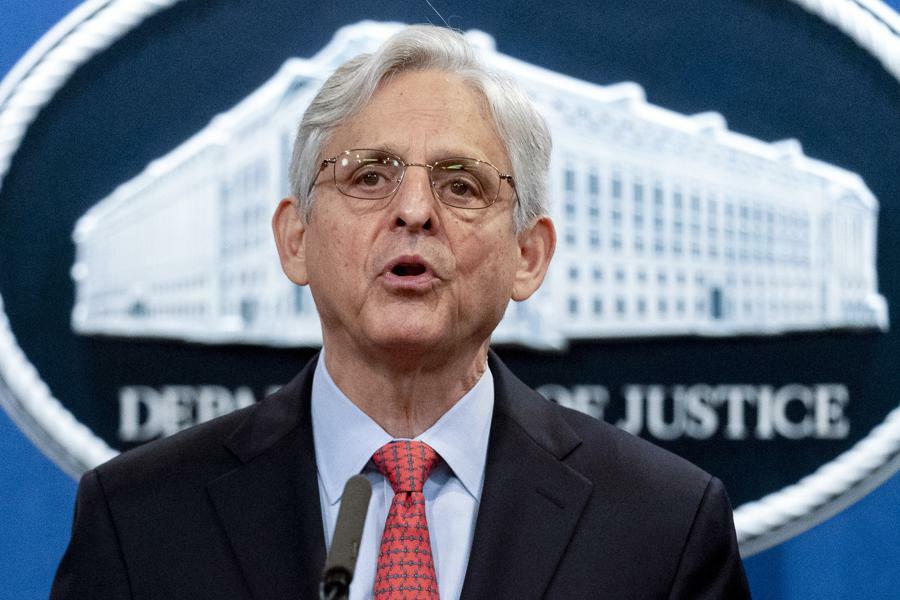 Federal law enforcement officers will not be able to use chokeholds or enter homes without announcing their presence except under extreme circumstances, the Justice Department announced Tuesday, as part of a new policy cutting down on tactics critics say have been widely used to unjustly target Black Americans.

Chokeholds and similar "carotid restraints"—intended to limit blood flow to the brain—cannot be carried out unless the use of deadly force has been authorized, the DOJ said.

The new policy limits "no-knock" entries on private dwellings to situations when an agent believes that announcing their presence would lead to an "imminent threat of physical violence," though exceptions can be granted if an agent gets approval from a federal prosecutor.

The policy, which formally limits the tactics' use at the federal level, comes after most police departments in the largest U.S. cities announced similar restrictions.

"Building trust and confidence between law enforcement and the public we serve is central to our mission at the Justice Department," Garland said in a statement.

The tactics targeted in the new policy have been used in some of the most high-profile police killings of African-Americans over the past several years, such as Eric Garner's 2014 death after being put in a chokehold by New York City police and the killing of Breonna Taylor by Louisville, Kentucky, police in March of 2020 after authorities obtained a no-knock warrant for a raid of her home. President Joe Biden has vowed to tackle systemic racism in the U.S. criminal justice system, and the Justice Department over the past several months has launched investigations into those issues. Police departments in both Louisville and Minneapolis—where George Floyd was murdered by a police officer in 2020—are both under sweeping federal probes to determine whether there are systemic problems with their policing methods. The "pattern or practice" investigations into the departments will focus on determining whether patterns like discriminatory practices or excessive use of force were present.

Derek Chauvin, who was convicted of Floyd's murder, pleaded "not guilty" on Tuesday to federal charges claiming he violated Floyd's civil rights. Three other officers who were present during Floyd's murder also entered "not guilty" pleas. Floyd died after Chauvin knelt on his neck for more than nine minutes—a type of restraint far different than carotid restraints police officers are typically taught.