Justin Thomas has called on players planning to leave the PGA Tour for the Saudi-backed LIV Golf Invitational Series to ‘just go’.

Over the past few weeks, players have requested releases from both the DP World Tour and PGA Tour in order to play in the tournament.

There are eight scheduled events this year - with the first set to take place at the Centurion Club from 9-11 June.

And Thomas, who has confirmed he will definitely remain on the PGA Tour, wants the players interested in competing in the Saudi-backed events to hurry up with the switch.

“I mean there’s been plenty of guys that have been advocates of it and have just talked it up all the time and they have been guys behind the scenes that are saying, ‘I’m going, I’m doing this.’ And like my whole thing is, like just go then.

Players have been widely criticised for their decision to play in the events due to Saudi Arabia’s poor human rights record.

But Lee Westwood recently defended his decision to request a release to play in the invitational series.

He said: “We’ve played European Tour in Saudi Arabia and I’ve had releases from the PGA Tour to say I can play in Saudi Arabia, so it has been no problem to them in previous years.

“Formula One raced there. Newcastle United are owned partly by people from Saudi Arabia. There has been boxing there and I think there has been snooker and darts there as well.

“Golf’s not the first sport to have links with Saudi Arabia, but it seems to be coming under more scrutiny than anyone else. Whether you think that’s right or not is the individual’s opinion.

“I think they’re doing it a lot quicker than some countries have tried to do it and that maybe worries or scares people. People don’t like change do they, they like continuity and things to stay the same.”

Meanwhile, Greg Norman, who is fronting the LIV Golf Invitational Series, sparked outrage on Wednesday after responding to Saudi Arabia’s human rights abuses and the murder of the journalist Jamal Khashoggi by claiming “we’ve all made mistakes”.

He said: “Everybody has owned up to it, right? It has been spoken about, from what I’ve read, going on what you guys reported. Take ownership, no matter what it is. 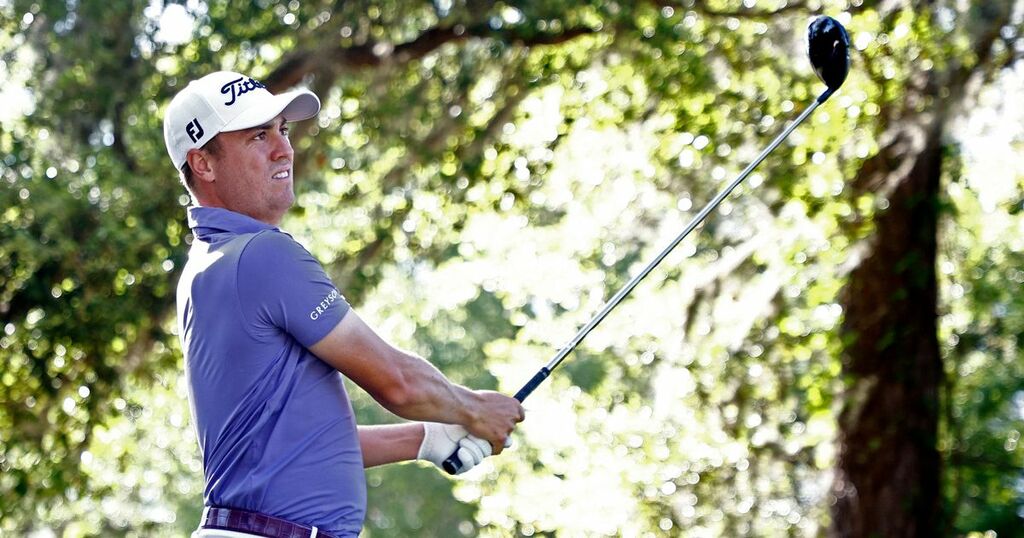