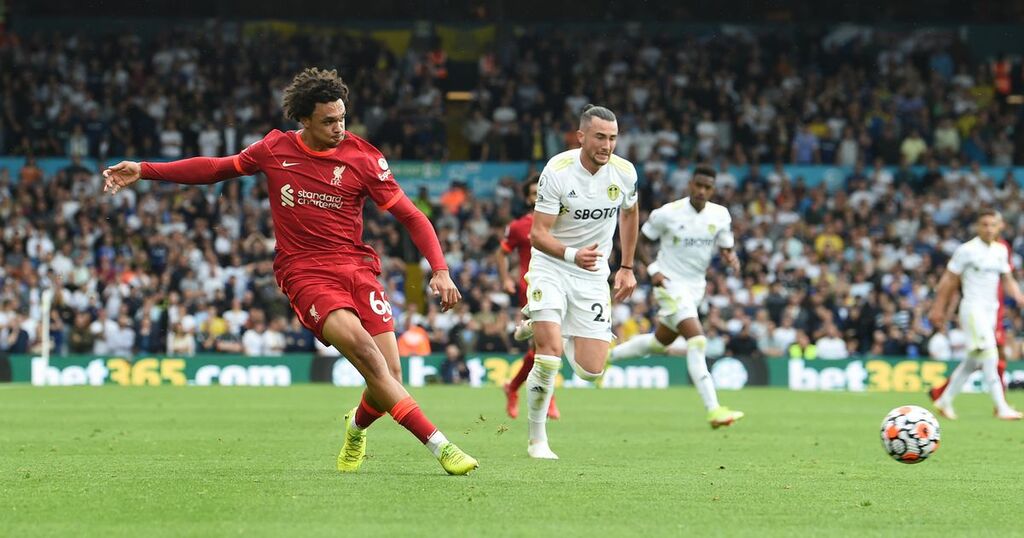 Leeds United's man-marking system has been a hallmark of their play under Marcelo Bielsa throughout his tenure as manager at Elland Road. In fact, it's been a hallmark of every single team Bielsa has managed in career, as the Argentine is wedded to the system.

This way of playing has brought Leeds great success, as their intensity allowed them to dominate the Championship and finally return to the Premier League after 16 years away. On their return to the top division, they finished ninth in the league as this playing style saw them put on some excellent performances, particularly against the bottom half of the league, with the poorer teams largely being unable to cope with the man-marking.

However, the top teams have found that they can brutally expose the system as their higher quality players are able to win the 1v1 duels more often and subsequently create big gaps to run into and cause havoc in the Leeds defence.

As Leeds Live has already pointed out, this often involves an opposition centre back stepping out of midfield to cause an overload in midfield, with Leeds' defence then unravelling as they attempt to deal with that situation.

On Match of The Day 2 last night, Liverpool's Trent Alexander-Arnold opened up on how Jurgen Klopp had set his side out to cause exactly this problem for the Whites, with his side ending 3-0 winners on the day.

For the opening goal, Joel Matip stepped out of defence to start the move, with Rodrigo failing to get across to stop him and Leeds players leaving their markers to go to him, leaving gaps for Liverpool to devastatingly play through.

"We knew with the way that the man-marked spaces would open up," Alexander-Arnold admitted. "Joel was able to keep running to the edge of the box and he played a little one-two with Mo and then I was wide open. Then it’s just about composure and obviously Mo’s tucked it away."

"We didn’t want to be fixed and allow them to fix us in positions. We wanted our fullbacks to be high up and pressing their wingers and our wingers pressing their centre halves and being aggressive to win the ball high up, not being sucked into what they wanted us to do.

"That was important. We won the ball high up and were able to counter attack a lot of times. We created a lot of chances and just couldn’t really put them away."