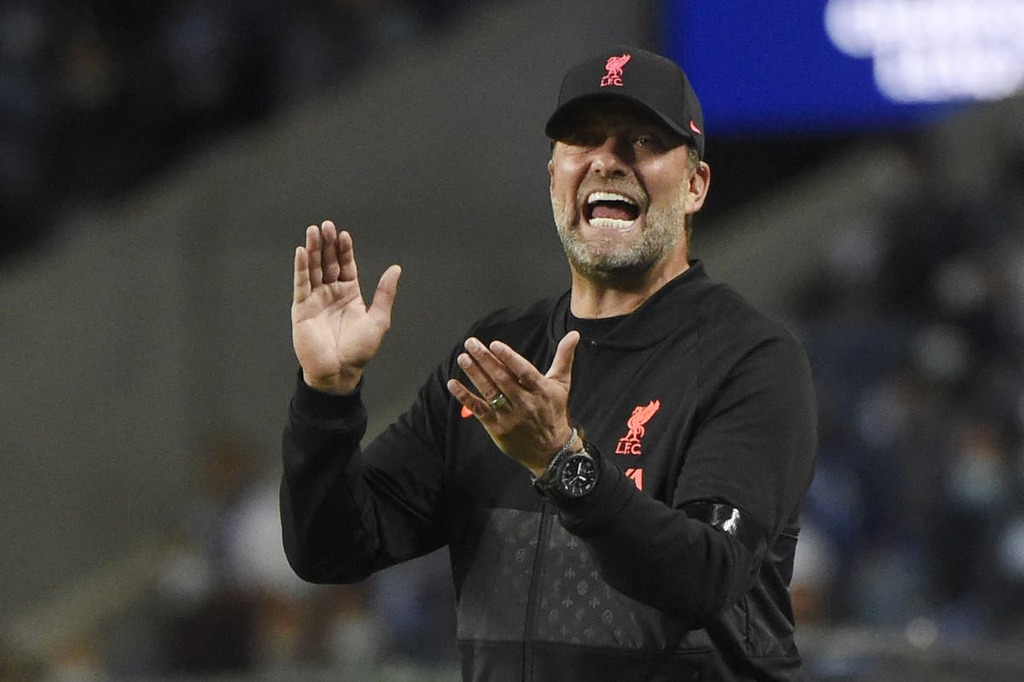 Liverpool manager Jurgen Klopp has named Steven Gerrard as the one player he wishes he could have coached in his career.

Gerrard departed Liverpool in 2015 after 17 seasons at his boyhood club while Klopp arrived at Anfield a few months later.

Klopp and Gerrard worked together when the former midfielder returned to the club as manager of the under 18s, prior to taking up his post at Rangers.

And the German says it would be a dream to have had Gerrard playing in his midfield, after the former Liverpool captain showed glimpses of his talent in exhibition matches during Klopp’s time at the club.

In an interview with This is Anfield, Klopp said: “That’s easy. It’s Stevie. When we played in Sydney three or four years ago and after the season we didn’t have a proper team and we invited [former players Steve] McManaman, [Daniel] Agger, Jamie Carragher and Stevie.

“To be honest, I knew Liverpool and I saw him playing, of course, but a little bit advanced age group wise but they were all really good. But Stevie, what a player he still was then! I think he was already retired but maybe a youth coach here. Incredible.

“Stevie and me together in the roles, he as the man on the pitch and me as a coach that would have been nice. So it’s Stevie. Six years ago it would have been a different answer but now I’m here and I know him as a person and as a player so that’s now an easy answer.”