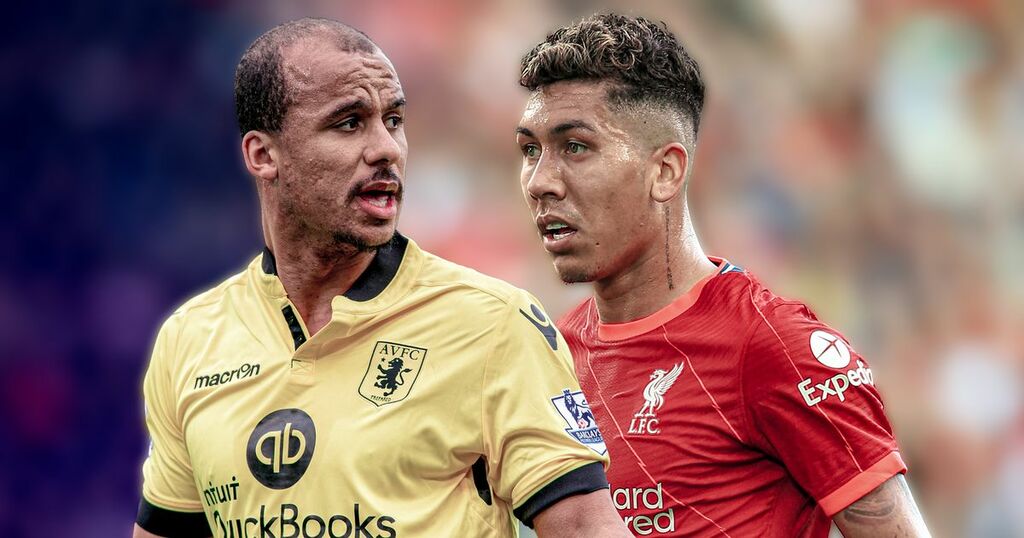 It seems quite fashionable to have a dig at Liverpool at the moment, with former Aston Villa striker Gabby Agbonlahor the latest pundit to join in with the pile on.

As his comments related to the Reds’ general lack of activity in the transfer window, there are many Kopites who might sympathise with his position.

“They will be in a race, but for me, they won't win it because they have missed out this transfer window by not bringing in another attacking player,” he said.

"Firmino's strike-rate is worse than mine, and that's saying something. He is injured now.

Oh, Gabby. Goals? Is that the limit of your vision? They’re obviously very important for a forward and his team but it has long been established that Roberto Firmino offers so much more to Liverpool.

As Jurgen Klopp himself said less than 12 months ago, “I would feel really embarrassed if I had to mention now the qualities of Bobby Firmino. I can't help these people, sorry. If they don't see it, I cannot help them. That's how it is."

Klopp can’t help Agbonlahor, so let’s see if some numbers can spell things out for him.

Firmino’s unselfish play allied with some excellent footwork in opposition penalty areas means he enables Sadio Mane and Mohamed Salah to score far more goals than they otherwise would.

The Brazilian has teed up 19 goals for Salah and 17 for Mane, which is comfortably more than any of their other teammates have provided them.

Andy Robertson has 16 assists for that duo in total while Trent Alexander-Arnold has 14, never mind amassing those sorts of figures for each player.

And whether setting up his fellow forwards or not, Firmino has averaged seven Premier League assists per season since moving to England and never fewer than six in an individual campaign.

His total of 42 is the eight most by a non-European in the history of the competition. Agbonlahor’s personal best, for the record, was five assists in a season on three occasions ( per FBRef ).

Firmino’s defensive work is the other main reason that he has been so integral to the success Liverpool have enjoyed in recent years.

Bobby was joint-top of the Premier League for tackles made in the final third last season, fifth for the number of pressures in that zone of the pitch and he cuts off passing lanes by blocking the ball as well as any striker around (only two percent of forwards in Europe’s big five leagues averaged more blocks per 90 minutes over the last year, per FBRef ).

But it’s the art of pressing in which his contribution is perhaps most vital. Despite seeing his figures drop off a little last season, his average of 5.56 successful pressures per 90 was the third most by any Premier League player who featured for at least as many minutes as he did. The men above him in the standings – Mason Mount and Pierre-Emile Hojbjerg – are not forwards either.

And here’s the rub with Agbonlahor’s comments. Firmino’s strike rate hasn’t even been that bad even before you get onto everything else he brings to the party.

Last season, Liverpool’s number nine averaged 0.29 non-penalty goals per 90 minutes and only seven players with at least 2,800 minutes under their belt bettered that figure.

It’s the strikers you’d expect to see (such as Calvert-Lewin, Kane, Rashford and Salah) but none of them pressed opponents either as often or with as high a success rate as Firmino managed.

And ultimately, while he was presumably being self-deprecating for attempted comic effect, Agbonlahor’s career strike rate of 0.25 league goals per 90 is worse than Bobby’s 0.33 average.

Gabby missed the point entirely with the broadside he delivered against Firmino’s record.