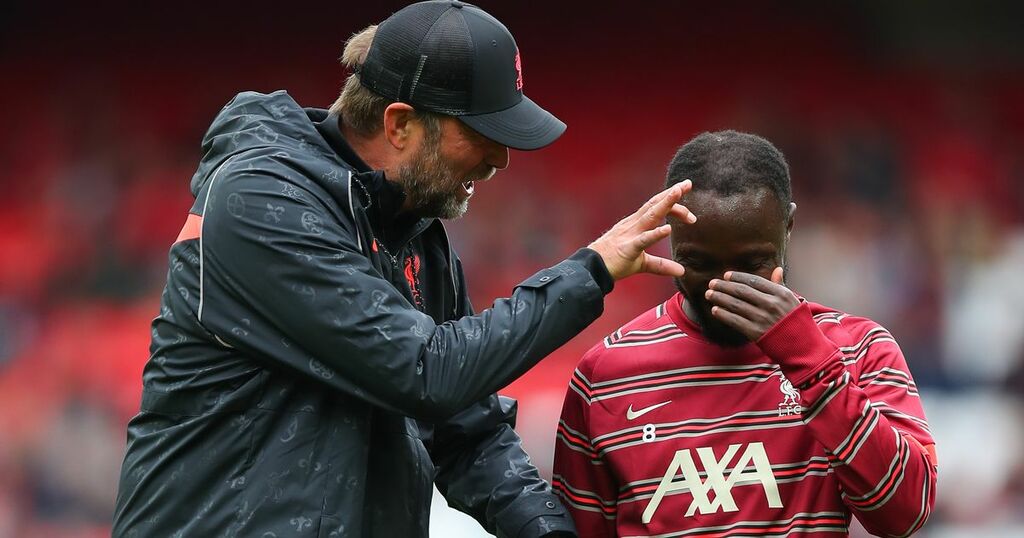 Jurgen Klopp has expressed satisfaction with Liverpool's summer transfer business - despite the Reds being massively outspent by their main Premier League title rivals.

While Manchester City, Manchester United and Chelsea splashed out more than £300million between them, the only new arrival at Anfield was £36m French centre-back Ibrahima Konate from RB Leipzig.

Liverpool instead concentrated on moving players on with six players sold for a fee, a further two departing on a free transfer and several more agreeing season-long loan moves elsewhere.

And while many Reds supporters have been concerned by the lack of further reinforcement, Klopp seems content with the transfer window dealings.

"Good, all okay," said the Reds boss when asked to surmise the summer. "We brought Ibou in, we sold some players, we gave some players a loan to give them more possibility to get some games.

Liverpool were given a scare during the international break when Naby Keita was caught up in the political unrest affecting his native Guinea.

The national team's World Cup qualifier against Morocco was called off as a consequence, with Keita and other European-based players eventually allowed to leave the country despite land and air borders being closed.

And Klopp admits there is no guarantee concerns over security will have been addressed by next month's international break.

“Naby is here, Naby is well but of course it is not good (in Guinea)," said the Liverpool manager.

"We are not influential there but we did what we could do to get the players out, together with other clubs, and in the end the European players could leave the country.

"But in three weeks' time there is another international break and no-one knows how it will be there. All the other players who came back from international duties are fine as well."