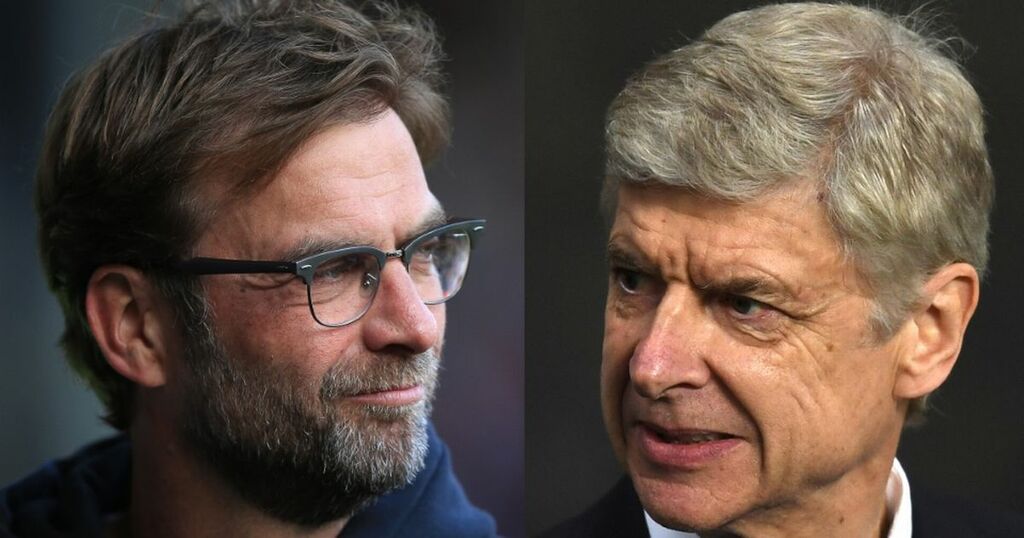 Liverpool's Brazilian players have been banned from playing against Leeds United in spite of a pre-existing agreement with Jurgen Klopp, according to Jurgen Klopp.

The Reds travel to Leeds United in the Premier League on Sunday and Klopp will be unable to call on midfielder Fabinho or goalkeeper Alisson.

The duo were prevented from travelling to their homeland during the recent international break as Brazil is on the United Kingdom's coronavirus red list, meaning they would have been required to quarantine for 10 days upon their return.

The Brazilian FA subsequently asked FIFA to impose a five-day ban on the players in question.

But Klopp insists Wenger, who serves as the governing body's chief of global football development, agreed the players could not travel last month.

"I had a meeting with Arsene Wenger and he showed me the World Cup plans," the Reds boss told reporters on Friday.

"In that moment I got the message from our guys saying 'no exemptions from government for our players'. All three people in the room agreed the players could not go.

"Brazil played 1.30am this morning [UK] time, they won all 3 games and still there is a complaint."

Klopp added: "The real punishment is for the players. They can't play which is what they love to do. But the clubs too. That's really not okay.

"We are in a pandemic. The football players so far have had exemptions and that didn't lead to a spread.

"We get tested three times a week and if there are any positives then we quarantine. We have to be on top of that until the end of it."

Klopp the turned his attention to the World Cup reforms he mentioned he had discussed with Wenger, who is pushing to make the tournament a biennial event.

The German has voiced concerns over the welfare and workload of his players in the past and is opposed to FIFA's plans.

"There is no other physical sport in the world with such a relentless calendar," said Klopp. "We all know why it is happening. Whatever people say - it's all about money.

"That's fine. We do it because we love it but we get lots of money as well. But at some point, somebody has to understand that without the players, who are the most wonderful ingredient in this game, we cannot play. Nobody is more important than the players.