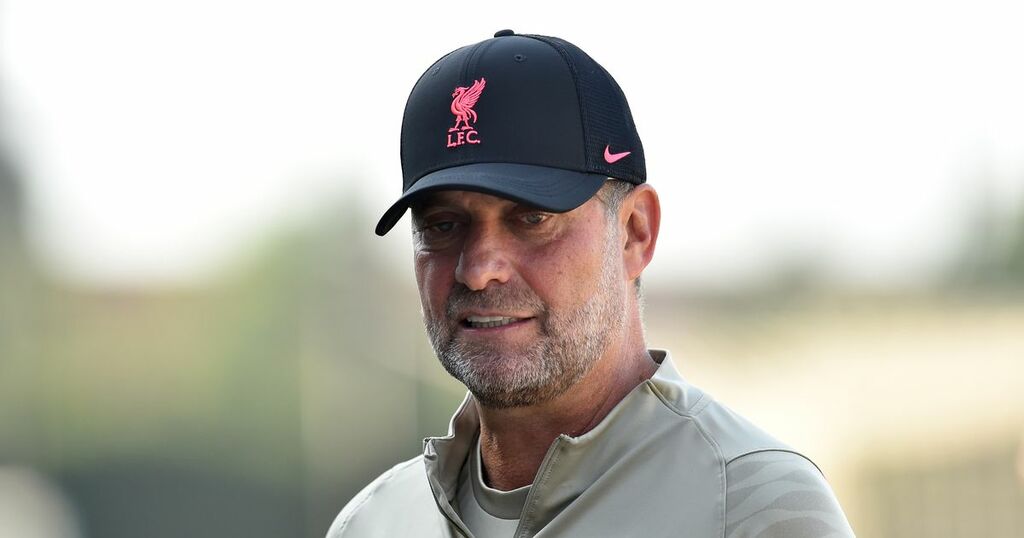 Jurgen Klopp agrees with Ole Gunnar Solskjaer over a 'farcical decision' which means Premier League clubs are set to be without Brazilian internationals this weekend.

As the devastating Covid-19 pandemic continues to maintain a stranglehold on elite sport, the chaotic events that unfolded in South America during the latest international break means Fred is expected to miss Cristiano Ronaldo's homecoming vs Newcastle United tomorrow afternoon (3pm).

United and Liverpool were among the clubs to stand firm with the Premier League as players were denied call-ups for World Cup qualifying matches that were due to take place in red-list countries.

That stance also came on account of players needing to undergo a lengthy quarantine period upon their respective and would-be returns to the UK.

As a result, Fred - along with Liverpool trio Alisson, Fabinho and Roberto Firmino - were 'left out' of the latest Brazil squad, although Firmino remains injured.

However, in response to that, the Brazilian FA have requested governing body FIFA impose the five-day ruling on those players, meaning they would be unavailable for selection this weekend.

A final verdict has yet to be issued, but Klopp has joined Solskjaer in hitting out against the decision.

Speaking at his pre-match press conference, Solskjaer said: "It's a lose-lose situation for everyone; national teams, players, clubs. It's been a farce, really. The players want to play, but we all know what kind of situation we find ourselves in during the last year and a half with the pandemic, the travels, with everyone trying to limit the spread of the virus."

An equally-frustrated Liverpool manager added: "I can say what I know, I don't know in the moment. We will see, there are meetings going on. We all know we are in the middle of a pandemic, which is difficult for all parts of life and for football it was difficult, as well.

"People decide without us these kind of things. Okay, nobody cares, that's how it is. We have nothing to do with it, we cannot decide anything about it, we just read these things."