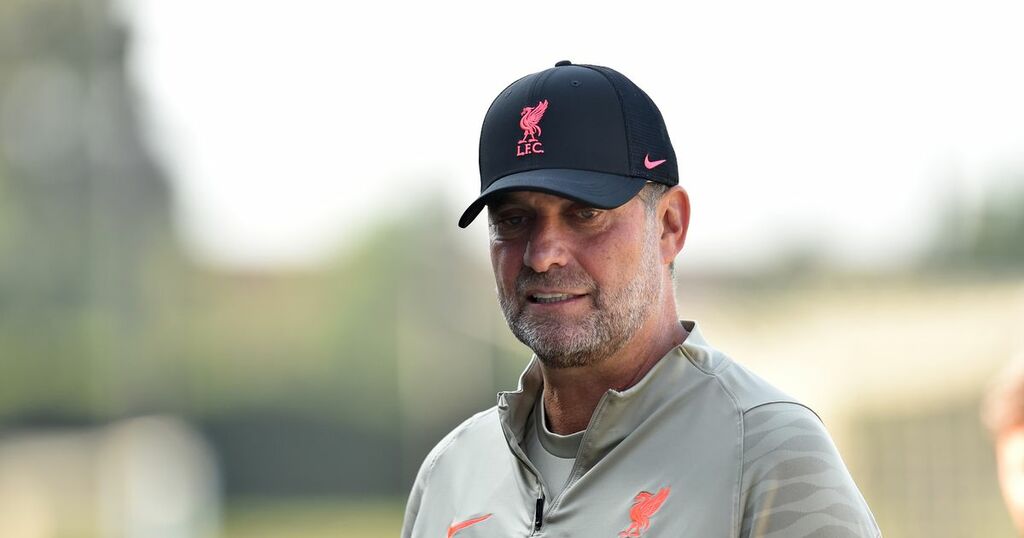 Jurgen Klopp has admitted Liverpool's preparations for their meeting with Leeds United have been thrown into chaos, with confusion over whether their Brazilian players will be able to be selected.

The Reds face Leeds this weekend and there is still no clear resolution to the row which has engulfed Premier League clubs this week.

Earlier this week, the Brazilian FA asked FIFA to enforce a law which would hand players not released for international duty a five-day ban.

Liverpool trio Alisson, Fabinho and Roberto Firmino were all affected, despite the latter being ruled out with an injury.

Leeds are also set to be without star midfielder Raphinha, who turned down his first Selecao call-up in order to stay with his team.

Premier League clubs made the decision to not release players who would have to visit countries on the government’s red list, due to the quarantine they would face upon returning to the UK.

But the affected nations were livid and have pushed for them to not be involved in this weekend’s domestic encounters.

And with just over 48 hours until Liverpool take on Leeds at Elland Road, Klopp has revealed he is no clearer about whether he will be able to select his Brazilian stars.

“I can say what I know: I don’t know in the moment. We will see, there are meetings going on,” he told the club’s official site.

“People decide without us these kind of things. OK, nobody cares, that’s how it is. They play a Copa America, then they still have more games to play.

“Then a week or 10 days before the international break we get, ‘OK, we play now three games and the last game is on Thursday night.’ So we have nothing to do with that.

“Friday morning, by the way. Friday morning, 1.20am, would have been Brazil against Peru. We have nothing to do with that, we cannot decide anything about it, we just read these things.

“Then we have to think, ‘OK, clear, they are invited.’ But when they come back they have to quarantine [for] 10 days.

“Again, it’s not our decision, we didn’t say they have to quarantine [for] 10 days, we didn’t say you have to go to the national team, we can’t say nothing – we just sit in between and we think, ‘OK, what’s going on?’”

He continued: “In the end the only [people] who get punished are the players and the clubs – and we have nothing to do with the whole organisation around. It’s like, ‘What is happening?’

“So I don’t know what will happen at the weekend, to be honest. In this moment, we have to see what other people decide and then we will again accept that probably, do what people tell us and try to win a football game.”

Clubs are still in discussion with FIFA and have been offered a glimpse of optimism, with the Paraguayan FA reversing their decision to ban Newcastle forward Miguel Almiron this weekend.