Jupiter Seems To Have Just Been Smacked By Something Pretty Big 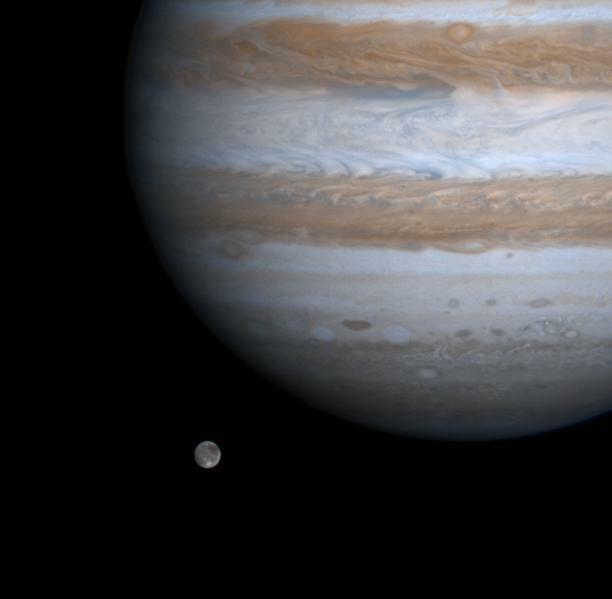 The largest planet in our solar system is a pretty easy target, what with all its gargantuan mass and gravity. It looks like something likely gave up its very existence to try to make a dent in Jupiter, but when you’re dealing with a gas giant that’s a pretty tough task.

Instead the large asteroid, or small comet or who-knows-what generated a bright flash that was picked up by Brazilian astronomer José Luis Pereira on Monday.

“Not a lot of info on the impacting object yet but it’s likely to be large and/or fast!” the European Space Agency said on Twitter Tuesday.

Jupiter is no stranger to this kind of abuse.

A similar flash was detected first by an amateur astronomer in August of 2019, the latest in a relatively long history of impacts.

Of course, the most famous instance of battering the big planet probably dates back to the 1990s when the comet Shoemaker-Levy fragmented and slammed in to Jupiter in June of 1994.

It seems unlikely that what hit Jupiter this week will come close to measuring up to that cometary collision, but astronomers are currently busy reviewing observations of the planet for clues.

If we never get more details on this impact, don’t worry: we’re sure to see more in the not-too-distant future.