Doctors should conduct a brain-stem test to determine if a 12-year-old boy is dead, a judge has ruled.

Archie Battersbee, 12, suffered “catastrophic” brain damage in an incident at his home in Southend, Essex, more than a month ago.

Specialists, who are treating the schoolboy at the Royal London Hospital in Whitechapel, east London, have said it “highly likely” the youngster is dead and his life-support treatment should come to an end.

But his mother Hollie Dance, 46, appealed to the judge to give her son “more time to fight back”.

Bosses at the hospital’s governing trust Barts Health NHS Trust asked the judge to decide whether a brain-stem test would be in his best interests.

Ruling in the trusts’ favour, Mrs Justice Arbuthnot said a brain-stem test would be in his best interests at the High Court on Friday.

The court heard how Miss Dance found her son, a keen gymnast with a ligature over his head at his home in Southend on April 7, believing he may have been taking part in an online challenge.

He has not regained consciousness since the incident and has suffered “catastrophic” brain damage.

At the ruling, a specialist told the judge that the brain stem was responsible for the functions which keep people alive.

“The family as well as the clinicians need to know the results of this test,” said Mrs Justice Arbuthnot, in her ruling on Friday.

“I understand on a human level the family’s anguish. Anyone can appreciate how much they must dread the result.”

Barrister Bruno Quintavalle, who represented Archie’s family, told the judge: “The family will need some time to reflect on things.”

Miss Dance, who wept as the ruling was delivered, and Archie’s father Paul Battersbee, 56, left the hearing without commenting to reporters.

Andrea Williams, chief executive of organisation, said after the ruling: “What happened to Archie because of his accident is a tragedy.

“However, it will be an even greater tragedy should he be removed from ventilation when there is still hope. We are fighting to give Archie every chance to recover.

“This case raises the significant moral, legal and medical question as to when a person is dead. Archie’s parents do not accept that he is dead and are fighting for his life.”

A Barts Health NHS Trust spokesperson said: “This is an incredibly sad situation and our thoughts and sympathies are with Archie and his family at this time.

“Following the decision that brain stem testing is in Archie’s best interests, we will now take steps to arrange the testing to take place next week as directed by the court.” 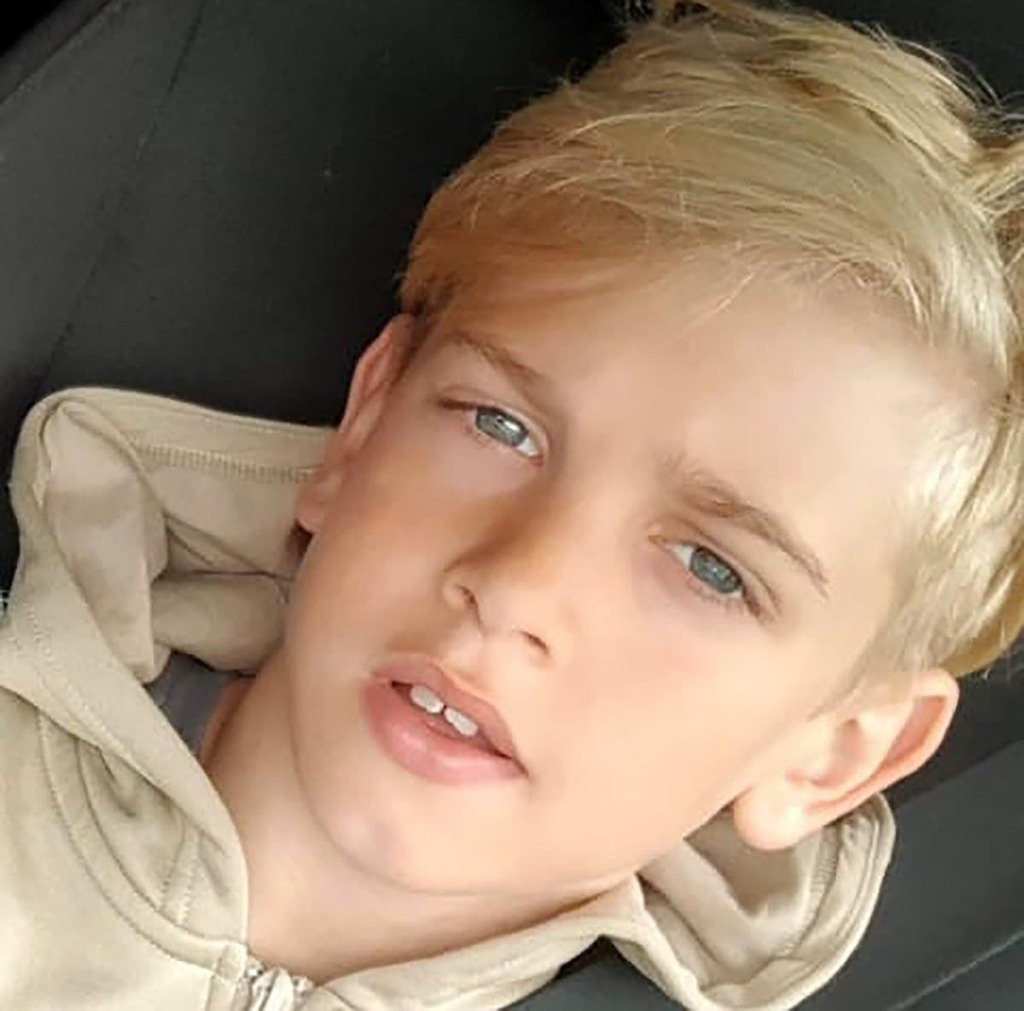 Archie Battersbee: Judge backs brain test to determine if 12-year-old in coma is dead
Mrs Justice Arbuthnot concluded that the test would be in Archie Battersbee’s best interests.

12-year-old Archie Battersbee, who is suffering with 'catastrophic' brain damage, is to undergo brain-stem tests next week to help doctors…

Liverpool Echo
High Court rules boy, 12, in coma must undergo tests to see if he is brain dead