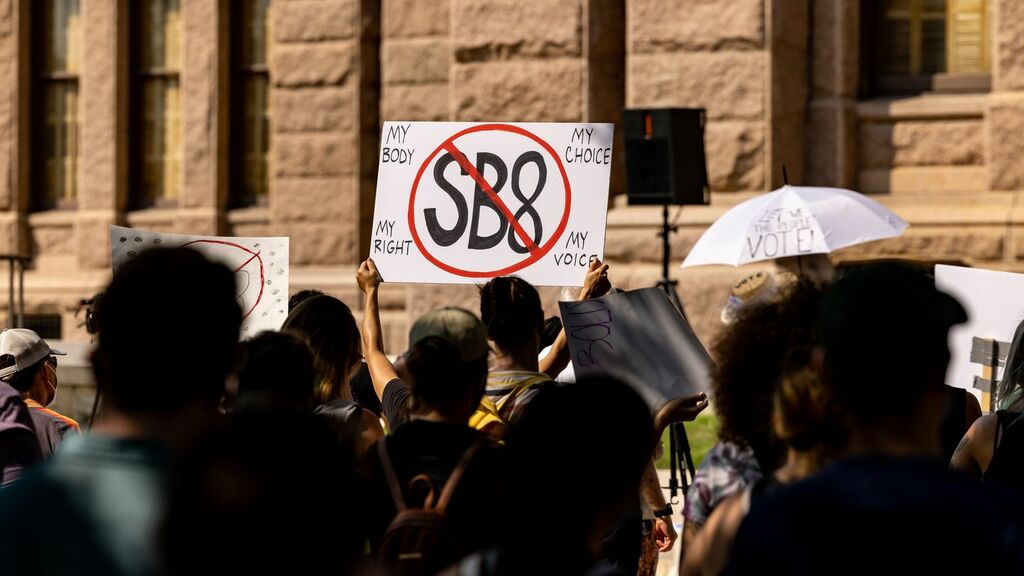 A federal judge will hold a hearing on Oct. 1 to consider temporarily blocking enforcement of Texas' restrictive abortion ban after an emergency request from the Biden administration.

Why it matters: The hearing comes after the Department of Justice filed a lawsuit last week against Texas over the new law, which bans nearly all abortions and awards at least $10,000 to anyone who successfully sues a person that helps a pregnant person access an abortion after six weeks.

The big picture: Legal battles have been playing out across the state since the law took effect.