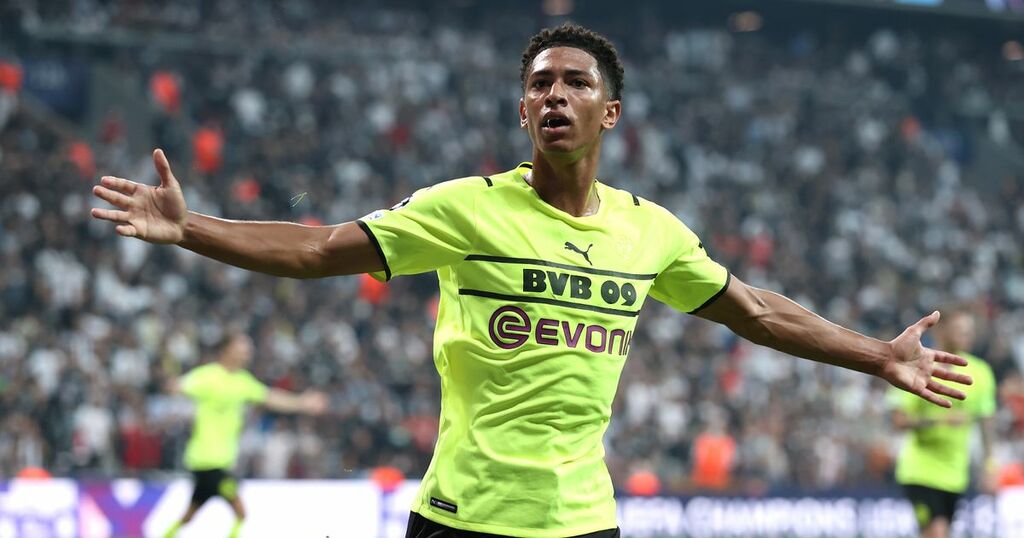 Former Liverpool right-back Glen Johnson has urged Jude Bellingham to snub interest from other clubs and join Jurgen Klopp’s side instead.

The Borussia Dortmund star has been linked with some of the continent's leading clubs including Manchester United and Manchester City, however Johnson insists a move to Anfield would be the most beneficial for Bellingham’s career.

When questioned which club would be the best fit for Bellingham, the former Reds defender said: “I’d probably say Liverpool,” Johnson told BettingOdds.com.

“Even though Liverpool do have superstar players, they also have a smaller squad and they don’t have those superstar players sitting on their bench banging the door down, so it’s easier to keep the squad happy.

“If Jude was to make the move to Liverpool then I believe they can nurture him better than his other suitors and will give him more time as that’s what he will need.

“If he was to go to Chelsea or Manchester City and didn’t perform straight away then the pressure would be immediately on him and he would be stepped aside and somebody else would come in and take his place.

“Liverpool’s smaller squad would help him in that sense.”

Bellingham has been a revelation since arriving in Germany from Birmingham City in the summer of 2020, winning the DFB-Pokal with Dortmund last season and playing regularly for the club in the Champions League.

The 18-year-old was also part of Gareth Southgate’s England squad that reached the final of Euro 2020, making three appearances.