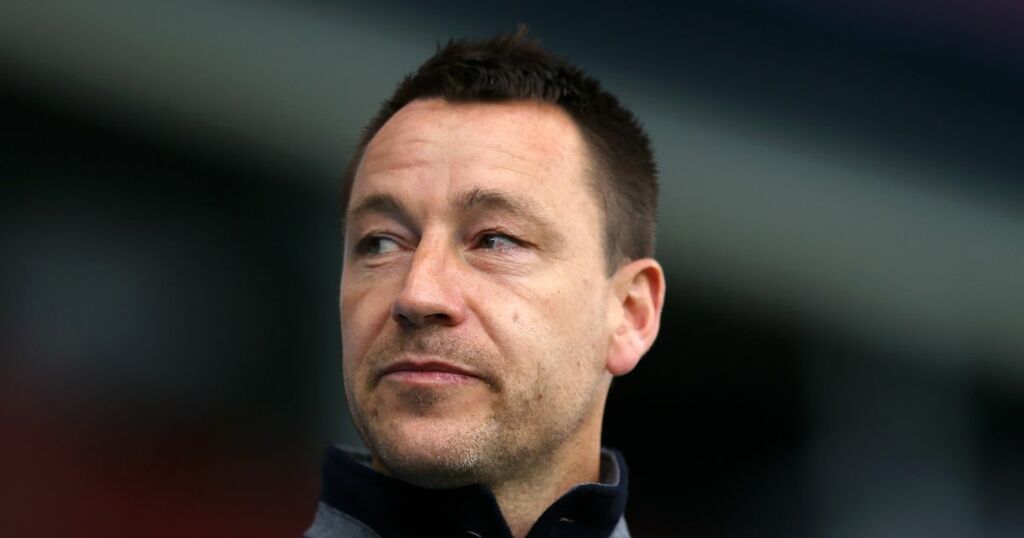 Terry, 40, left Aston Villa this summer after three years as Dean Smith's assistant in order to pursue his own managerial ambitions.

The former Chelsea and England defender has been linked with the City Ground hot seat due to the club's dismal start to the season under Hughton. Forest have drawn one and lost five of their six Championship games and sit bottom of the table.

But Terry took to social media to distance himself from the Forest job and hit out at "unfair" reports surrounding Hughton's post.

"I just want to distance myself from the Nottingham Forest job, and all the speculation surrounding myself with the job," Terry wrote in an instagram story.

"Unfortunately I can’t control the media, but it’s important to know it has nothing to do with me whatsoever.

"Chris is the manager and someone I have a lot of respect for. I wish Chris and the team all the very best for the season. It’s unfair when Chris is in a job to put my name to something."

Forest were defeated 2-1 by Cardiff City on Sunday, condemning them to their worst start to a season in more than 100 years and piling more pressure on Hughton.

But Terry appears to have ruled himself out of replacing the former Newcastle United and Brighton and Hove Albion boss in the East Midlands.

He is still waiting for the right role to become available after stepping down as Smith's right-hand man at Villa in July.

Which managerial job should John Terry take? Comment below.

"My immediate plan is to spend some quality time with my family and, thereafter, hopefully take up some invitations to visit clubs and managers around Europe to develop my aim and objective of becoming a manager," Terry told Aston Villa's official website as they announced his departure.

"It has always been my ambition to move into football management and, providing the right opportunity presents itself, I feel ready to take up such a challenge."

He added: "I have loved every minute of it and learnt so much.

"I can’t thank Dean enough for the support and guidance he has provided me with and I’m sure he will continue to lead the club from strength to strength.

"Finally, I would also like to thank all the players and staff and wish them all the very best for the season ahead and say a huge thank you to the wonderful Aston Villa fans for their support."