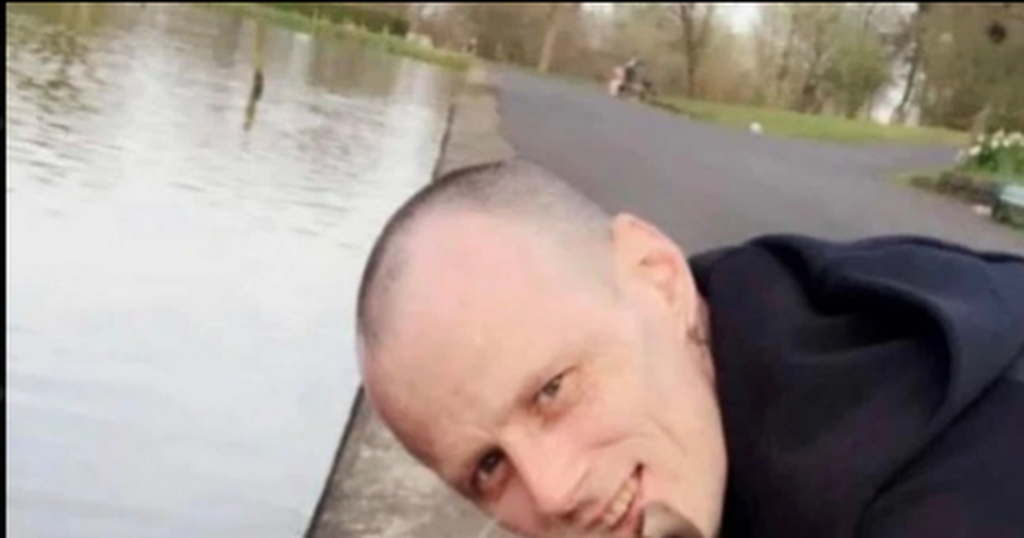 More than 40 detectives are hunting those responsible for the murder of John McGregor in Milton.

The dad-of-five was gunned down at close range with a shotgun on Westray Street last month.

John's brother described him as a "loving father, granda, son, brother and uncle and will be sorely missed by all of his family and friends".

Detectives are also attempting to trace an ex-associate of murdered gangster Kevin "Gerbil" Carroll who rammed a Mercedes with a van less than an hour before the murder.

Sources say the victim was shot by a former associate of deceased crime kingpin Jamie Daniel, reports the Daily Record.

Officers also want to trace a ex-associate of murdered gangster Kevin "Gerbil" Carroll who rammed a Mercedes with a van less than an hour before the murder.

The 42-year-old thug's 14-year-old son is also alleged to have been at the scene.

A source said: "There are dozens of very experienced cops working on this.

"Several detectives have over 20 years service in the force.

"These guys are the best in the business, that's why they work for the Specialist Crime Division in the first place. You don't get jobs like that by accident.

"They're going to leave no stone unturned.

"If there's someone they think can assist their inquiry, no matter who it is, they'll chase them across the country to speak to them."

Individuals who have links to organised crime have already been questioned by police on the inquiry.

The source added: "Police have been going round everyone they think has information. Men have been pulled into for questioning then released without charge."

Daniel clan associate Jamie Barclay, 31, was attacked the day before McGregor was murdered.

He was set upon by two thugs near to the New Morven pub, in Glasgow's Springburn area.

Barclay, 31, suffered serious injuries in the ambush which took place in the area's Edgefauld Road.