John Lewis expands its new Anyday brand to include fashion 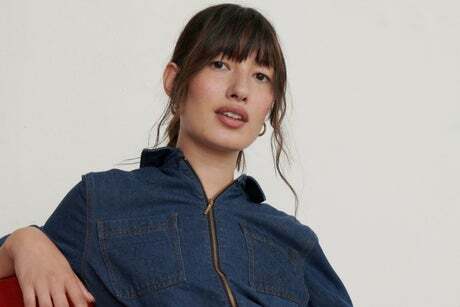 John Lewis is set to extend Anyday, its new more affordable own-brand which has so far notched up sales of nearly £60 million, to include fashion.

The department store arm of employee-owned John Lewis Partnership launched its Anyday homeware, tech and baby care goods in April, with some 2400 products.

From September 13 there will also be menswear, womenswear and children’s clothing sold from the brand, with around 700 products. These include items such as £4 leggings for kids and £22 jogging bottoms for women.

Some products will also be stocked by the parent’s supermarket division, Waitrose. After a trial selling the Anyday line in some Waitrose shops over the summer, more than 120 branches will offer up to 300 products from the end of September, with plans to expand further in the future.

Pippa Wicks, executive director at John Lewis & Partners said: “Anyday is a stepchange for John Lewis and forms an important part of our business transformation plans.”

Wicks added: “It was created to deliver style, quality and value for money for everyday moments and has been our most successful own brand home launch for a spring season to date. The strong reaction from customers has led to nearly £60 million in sales in the first four months.”

John Lewis is looking at new ways to attract shoppers after a turbulent period during the pandemic which has seen 16 store closures.