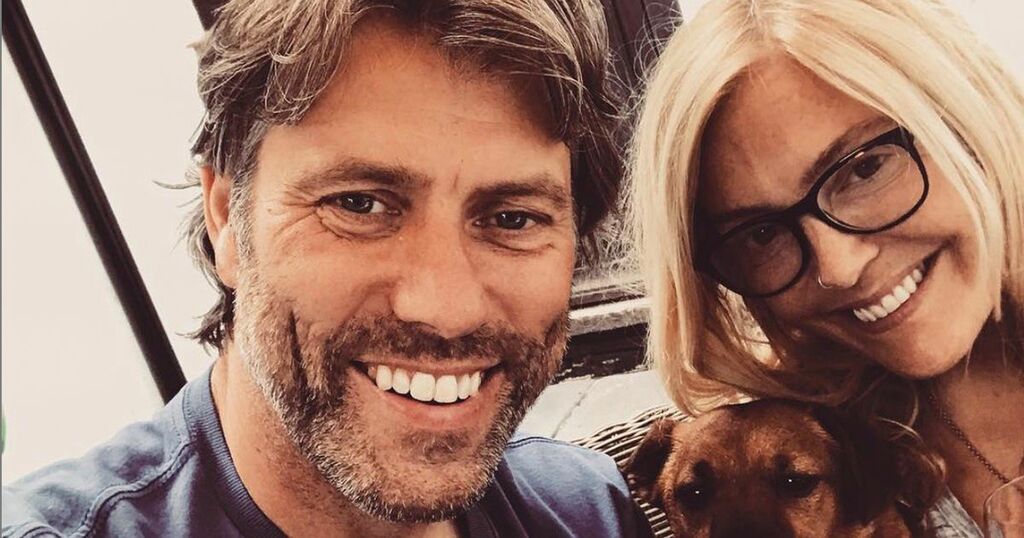 As he takes the air with his new show, viewers have been reminded that the Merseyside funnyman hasn't always had the smoothest sailing in his personal life.

In 2014, the comedian opened up to The Mirror about difficulties he has faced in his marriage to wife and mother of his children, Melanie.

The pair married in 1993 and went on to have three sons - but found themselves drifting apart.

He told The Mirror : "There was no huge fight or revelation about someone else. We just grew apart.

"Maybe it had something to do with having three kids so quickly. For six years there was always someone in the house in nappies. Our marriage just faded.

"You realise that the person you wanted to spend your life with no longer wants to be with you, or you with them.

"Suddenly it felt like walking round the house with drawing pins in your shoes."

He even said that the marriage had grown so cold that he shaved all of his hair off one night to see if she would notice - he said that if she had noticed, she never commented.

After the two had parted way, John was left devastated by the idea of her going on to meet another man who would play a pivotal role in his son's lives.

He said: "The realisation cut me in half. I couldn’t stop the tears from falling as I tried to get wellies on the lads.

"No man wants to cry in front of his sons but it’s even worse when you don’t know why you’re doing it."

They managed to bring back the spark to their marriage in an unexpected way after separating.

Melanie visited the Frog and Bucket 18 months after their split to discover her husband telling jokes about killing her and keeping her head in the fridge because "I knew I'd miss her".

He said: "We met up after the show and she said seeing me up there reminded her of me as I used to be. When I was a good laugh."

It appears the joke worked wonders for the pair, as the couple are still together to this day and living happily on a farm in rural Cheshire.

In addition to staring on is own show this month, John has also made an appearance on Doctor Who this year on the New Year's Day special.

Taking on the role of Dan in the popular BBC One show, John's performance has been well received by fans of the franchise.