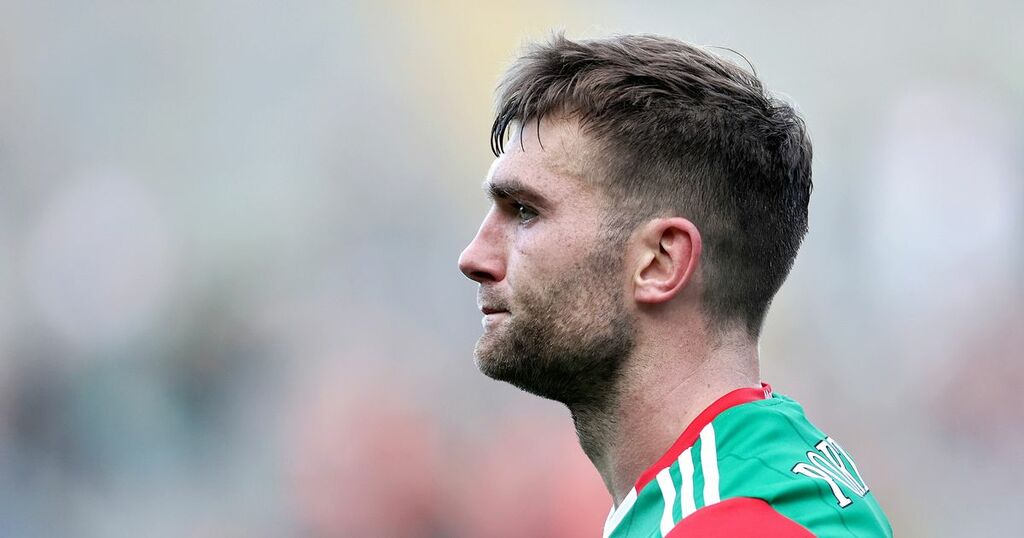 A number of GAA fans have hit out at Joe Brolly over comments he made about Aidan O'Shea and Mayo following the Westerners' All-Ireland final defeat to Tyrone.

The former RTE pundit described O'Shea as a "protected captain who does not lead and never will" in his Sunday Independent column and claimed that Mayo manager James Horan made choices during the game "based on political considerations".

A couple of supporters blasted the comments, with one person saying they were "out of order".

One tweet read: "Seriously Joe? It's an amateur game where players sacrifice so much... why write this? Mayo have given us amazing entertainment and in a different era would have won more than one All Ireland."

Someone else commented: "Totally out of Order by Joe Brolly, these guys are all amateur players, giving everything they can to bring an all Ireland to Mayo, nobody goes out to play a bad game, Tyrone were the better team on the day and fully deserved their victory. Mayo and Aidan O Shea, keep your heads up, as ye have given so much to bring an All Ireland to Mayo, keep trying, it will happen."

Another person said: "Joe time for you to go and manage a team. You obviously know everything about culture and how to win. Easy to be the hurler on the ditch and run down O Shea and Mayo. These lads giving their life to the game. They don’t deserve the personal attacks. I’m not from Mayo either."

One other comment read: "Joe Brolly needs to have some manners and refrain from insulting Aidan O Shea and the Mayo team.

"They are suffering defeat in their own ways so show some dignity Joe Brolly."

But some agreed with what Brolly said.

One person tweeted: "Agree with Joe Brolly. Mayo guys should have been tearing walls down to get at Tyrone."

Another added: "Would agree with @JoeBrolly1993 on this,look at Aos last Sunday posing like a baywatch star for the papers instead of keeping his head down,his build up to be this great but never does it for Mayo when it counts."

Someone else commented: "Big difference between abuse and criticism, absolutely It is *not* abuse to point out the simple fact that a number of #Mayo players (Aidan O'Shea, especially) have *never* shown up when it really mattered; finals. @JoeBrolly1993 wasn't abusive. He stated facts. Truth hurts???."