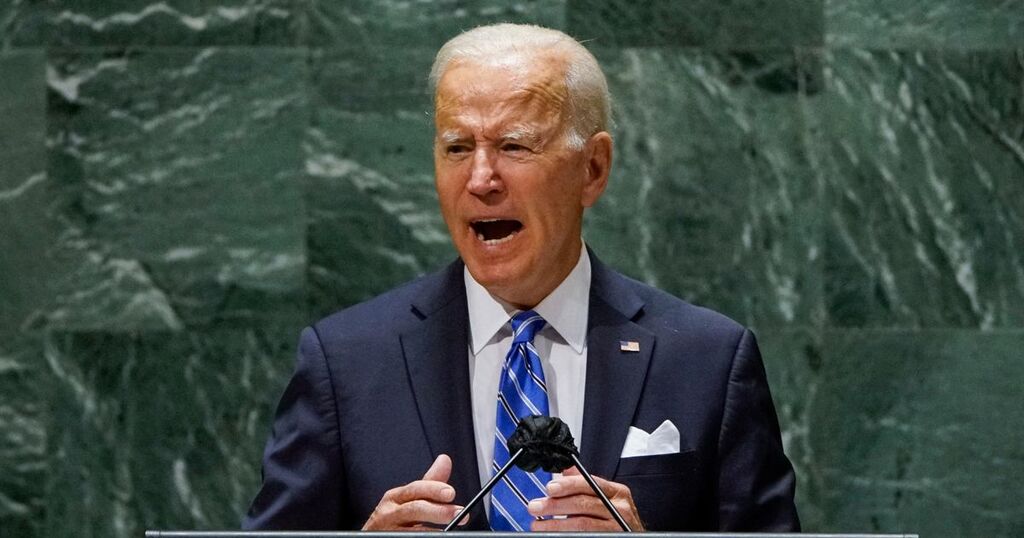 The US President was heavily rumoured to be on the guest list for the global summit on Clydeside after he previously admitted he was "anxious" to attend.

In a statement, the White House said Biden and the First Lady will visit Rome for the G20 leaders' summit on the weekend of October 30 and 31.

The couple and their entourage will then fly to Scotland to attend COP26 on November 1 and 2.

The international climate conference takes place at the SEC and is billed as the largest political gathering ever held in the UK.

The opening sessions of the summit are expected to be attended by dozens of political leaders as well as The Queen.

The Record reported in August how a senior American diplomat had heavily hinted that Biden was opposed to Scottish independence.

Ellen Wong - the outgoing principal officer of the American consulate in Edinburgh - insisted Washington was keen to build business and cultural links with Scotland but added the US wanted stability from international allies.

"I'm not going to speak on behalf of President Biden, but what I would say is you know I listed all these many ties that exist across the Atlantic and I think our priority is ensuring that these ties continue to be strong and continue to prosper," she told The Times.

"Regardless of the Brexit process or any constitutional question, we want to ensure that there is domestic political and economic stability because that's the ally that we want."

Biden was previously asked directly about Scottish independence when he was serving as vice president under Barack Obama.

Speaking ahead of the 2014 referendum, he told reporters: “I think the United Kingdom, uh, well look, I learned from Scottish friends, the last thing to do is to suggest to a Scot what he should do.

"So I’m going to stay out of that. We have a great alliance now."