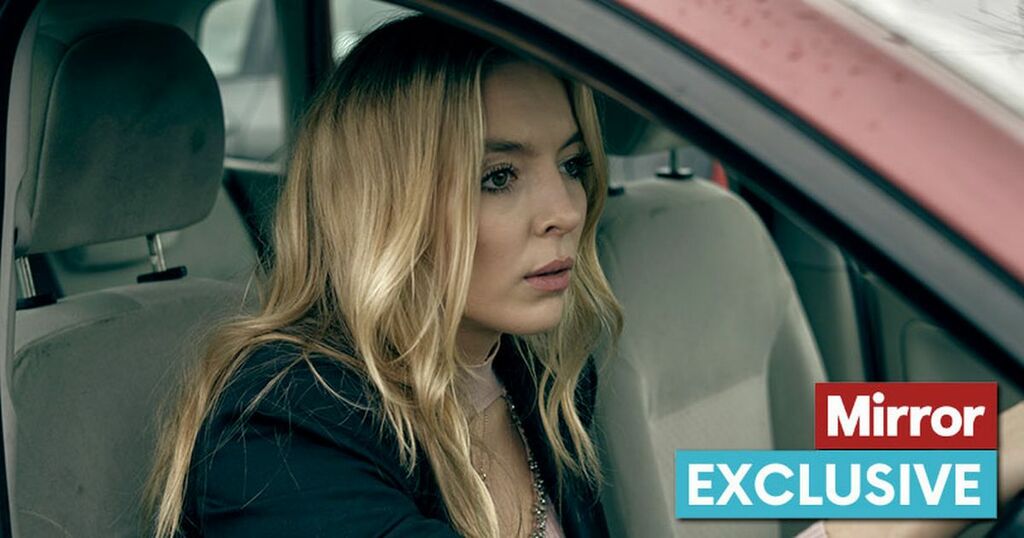 Jodie Comer sobbed while preparing for her latest role as the grim reality of the pandemic was laid bare.

The Killing Eve star plays a care worker in Help and was hearing first hand how Covid spread like wildfire through nursing homes.

Jodie spent hours talking to real life carer Rachel Smith about the battle to save lives at the EachStep home in Blackley, Gtr Manchester.

The actress plays Sarah, a carer who forms a bond with a man suffering from young-onset Alzheimer’s – played by her fellow Merseysider Stephen Graham, 48.

Are you looking forward to watching the show? Join the discussion in the comment section

Jodie’s character wears bin liners as makeshift PPE – just as real-life carers had to. And Rachel’s experiences provided much of the detail for the Channel 4 film.

Rachel, 30, said: “I told Jodie how we started losing one patient after another and felt completely helpless as there was no rhyme nor reason to who was getting sick – and we had little idea what would happen next. failure

“Jodie was mortified. She was really upset about some of the stories we told her.

“I don’t think she realised how difficult that time was and she got upset through the whole conversation. It wasn’t just one thing, she was tearful the whole time.”

Help, which airs on Thursday, is a damning indictment of the Government’s failure to protect the most vulnerable from Covid.

Jodie, 28, admits talking to carers around the UK to research Help took a toll on her mental health.

She said: “We started shooting literally as we went into the third lockdown and it was so surreal because the story starts before the pandemic and then the pandemic hits.

“So it was really strange playing out events that were so recent.

“We were able to speak to carers and them being so honest. I’m so proud of that film.

“Stephen does these roles all the time but I felt it was the first I’ve done where it felt bigger than all of us.”

Jodie also wanted to know what homes were like before the virus and asked for stories “full of life and laughter”.

She later sent staff cupcakes as a thank-you. Rachel showed her videos of happier days, with singsongs and Christmas treats. But it is the heartbreaking moments that stick in her mind.

Rachel said: “I’d call NHS 111 on two phones and couldn’t get through on either. I would lock myself in the bathroom and cry, but you always had to come out with a smile on your face.”

Of 55 residents at Blackley, 35 caught Covid early and nine died. Thankfully, the home is now Covid-free.

Rachel’s manager Michelle Phillips, 50, said: “People were dying that were living really well with dementia. You felt like people were being robbed.”

Help scriptwriter Jack Thorne said: “I think we let people down and I think the way the Government is reacting to their responsibility for this is appalling."