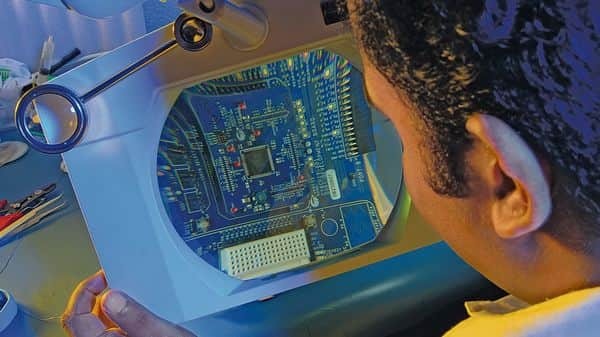 A crippling global shortage of semiconductor chips has forced Reliance Jio Infocomm Ltd and Google to defer the launch of an affordable smartphone by two months.

JioPhone Next, the 4G smartphone that was to go on sale on Friday, will now start selling only before Diwali, Reliance Industries Ltd (RIL) said in a statement late on Thursday. This year, Diwali is on 4 November. The phone has been developed jointly by RIL’s telecom unit and Google.

“Jio and Google have begun testing JioPhone Next with a limited set of users for further refinement and are working to make it available more widely in time for Diwali," RIL said. “This additional time will help mitigate the current industry-wide, global semiconductor shortages," the company said.

Companies worldwide are battling an acute scarcity of semiconductor chips this year. This has stemmed from covid-induced factory closures and heightened demand for laptops and mobile phones amid a shift to remote working.

Mukesh Ambani, RIL’s chairman and managing director, said at the company’s annual meeting on 24 June that the new smartphone would be launched on 10 September, which coincides with the Ganesh Chaturthi festival.

JioPhone Next features an optimized operating system based on Android and Play Store. Jio and Google claim the device and the operating system will offer premium capabilities that are available in more powerful smartphones.