Wealthy Italian Jews were blackmailed into buying the freedom of black Jewish slaves from Africa by locking them in a prison to be gang-raped by Muslim inmates and Christian forced labourers.

The shocking crime was uncovered by historian Prof. Tamar Herzig, Vice Dean for Research at Entin Faculty of Humanities, who exposed previously unknown evidence of organized gang rape of a group of enslaved Jewish girls and women from North Africa.

It was carried out in the Italian city of Livorno at the beginning of the 17th century and, she says, organized by a high-ranking state official at Livorno’s slave prison named Dr. Bernardetto Buonromei, who was also able to silence any complaints and until now, effectively erase the memory of the victims’ suffering.

According to the documents studied by Herzig, in the summer of 1610 Buonromei ordered the assignment of a group of enslaved female Jews, newly arrived from North Africa to the men’s quarters in the slave prison, contrary to the customary separation of women and men in different sections. This order resulted in the multiple rape of the enslaved Jews by Muslim slaves and Christian forced laborers. One report notes that one of the victims lost her mind, and attempted to throw her young daughters out of the prison’s window and commit suicide.

Representatives of Livorno’s influential Jewish community sent protests decrying the unprecedented sexual abuse of their enslaved coreligionists to the Tuscan authorities, but all complaints and testimonies were soon silenced with the help of the Grand duke of Tuscany, who backed Dr. Buonromei.

The Grand duke accepted the doctor’s claims that his actions had been aimed at increasing the Tuscan state’s profits from the slave trade, by ensuring the future payment of high ransom fees for enslaved foreign Jews by the local Jewish community in Livorno.

Buonromei kept his job as the physician in charge of the slave prison, and when he died a few years later such was the gratitude of the Grand duke that he paid for his tombstone at Livorno’s main church.

Livorno’s Jewish community in the 17th century was one of the wealthiest and most influential Italian Jewish communities, and its relationship with the rulers of the Tuscan state was usually strong.
But according to the documents that Prof. Herzig uncovered, the affluent and well-connected members of Livorno’s Jewish community were nonetheless subject to extortion by government officials like Buonromei.
Prof. Herzig found that the rulers of the Grand Duchy of Tuscany employed the gang rape incident as a grand spectacle of violence, using it to exert pressure on the Jewish community so that they would agree to pay exorbitant ransom fees for Jews captured in North Africa and forcefully transported to Livorno.

Buonromei, who had served as Livorno’s first Mayor before his appointment at the slave prison, is still honored today as one of the city’s founding fathers. A street in Livorno is named after him, and a figure commemorating him is paraded in the annual processions celebrating Livorno’s elevation to the status of a city.

Prof. Herzig’s study was published in the prestigious journal American Historical Review. Prof. Herzig hopes that exposure of her findings in the Italian media will lead to a change in the commemoration of Dr. Buonromei, a man who made his fortune from the slave trade and was personally responsible for the horrendous abuse of enslaved Jewish women and girls.

Most studies on slavery in seventeenth-century Italy have previously focused mainly on male galley slaves, who supposedly suffered from harsher treatment than enslaved women.

Scholarship has also focused on Muslim-Christian rivalry in this period, as the main motivation for the respective groups’ engagement in enslaving one another.

But so far very little research has addressed the place of Jews as victims of the slave trade in sixteenth and seventeenth-century Italy.

Prof. Herzig’s study is the first to reveal the attitude of representatives of the Italian regime toward Jewish women from North Africa, captured by Italian forces and brought to Italian ports as slaves – an attitude that significantly impacted the relations between local Jews and Christian in Italian cities at the time.

Prof. Tamar Herzig: “Unveiling the female and Jewish aspects of the Italian slave trade is very important because these topics have largely been neglected in historical scholarship on the sixteenth and seventeenth centuries. I hope that by raising awareness about the phenomenon of Jewish women’s enslavement, my research will lead to a reconsideration of the current commemoration of slavers such as Bernardetto Buonromei, thereby attaining some historical justice for the victims.” 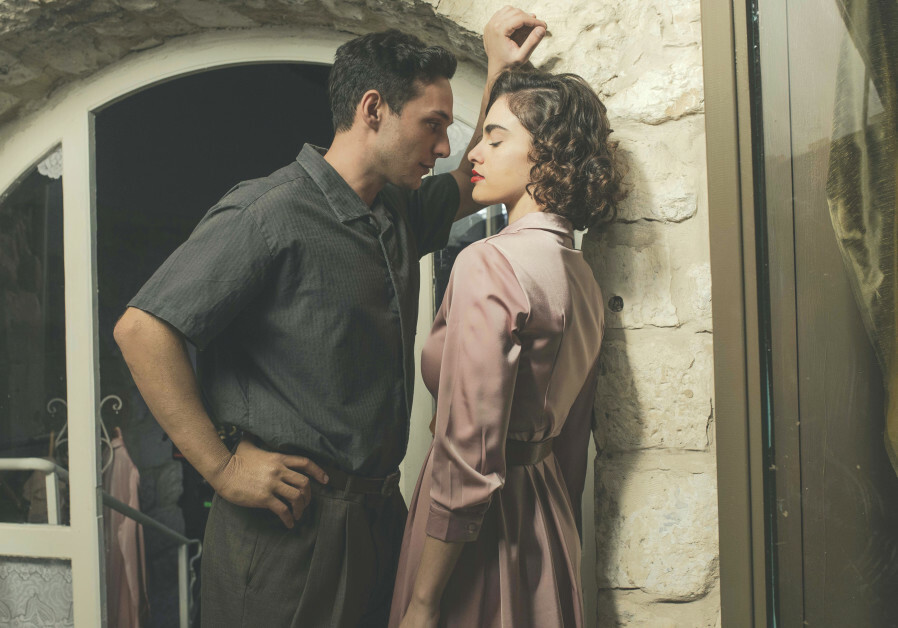 Roman Jews do not consider the Jewish catacombs in their city as archaeological sites; to them, these are the graves…

The Jerusalem Post
Grapevine May 25 2022: Joining forces on behalf of Ukrainian artists