Sources told PTI that the first three proving flights were conducted on the Delhi-Mumbai route. They added that the second flight was scheduled to return to Delhi, however, after it departed for Mumbai - the officials of DGCA asked the pilots to divert the flight to Ahmedabad.

The sources explained that DGCA directs an aircraft to divert during proving flights to check the readiness of the new airlines in handling such scenarios.

Although due to the last-minute direction to divert the flight, Jet Airways successfully landed in Ahmedabad. Further, sometime later, the third flight test was conducted on the Ahmedabad-Delhi route.

The first set of three proving flights was Boeing 737 aircraft with registration number VT-SXE of Jet Airways. Among the 18 people - four were cabin crew members, two pilots, and 12 others including DGCA officials and also senior executives of Jet Airways.

As per the officials, the second set of two proving flights will be conducted by Jet Airways on May 17.

An aircraft is required to operate a total of five landings to complete its proving flights. Jet Airways finished the three landings on Sunday, while two landings will be done on Tuesday.

It needs to be noted that, proving flights are the last step for the airline to obtain the air operator certificate (AOC). 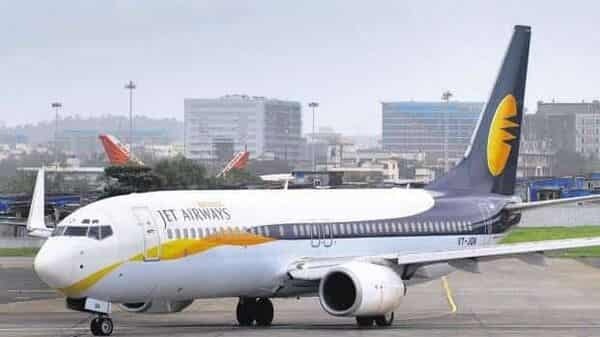 Livemint
One subscription that gives you access to news from hundreds of sites
Jet Airways' proving flights scheduled for 15, 17 May. Details here

Proving flights are similar to commercial flights but with officials of the Directorate General of Civil Aviation (DGCA), executives and…

This development comes after the full-service carrier, which stopped flying more than three years ago, is being revived under the…