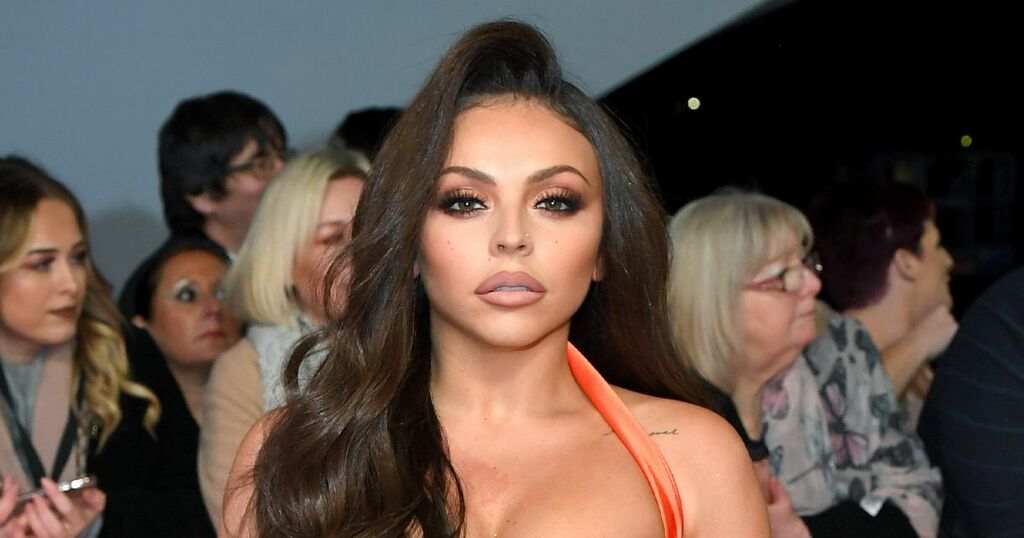 Jesy Nelson will conduct her first UK television interview after an explosive week following the release of her debut solo single.

The 30-year-old singer released her debut track Boyz featuring Nicki Minaj last week, and is going to be interviewed by Graham Norton on his BBC talk-show.

After launching her new single, Jesy has found herself in the middle of a huge spat with her former bandmates in Little Mix.

After being accused of blackfishing - the practice of a non-black person trying to appear black - Jesy hooked up with Boyz pal Nicki Minaj, this time on Instagram and listened to the rapper laying into ex-bandmate Leigh-Anne Pinnock.

However, Jesy, who will be performing Boyz on The Graham Norton Show is said to be already rehearsing her dance moves for the programme.

An insider told The Sun: "She's really giving it her all.

"Jesy is obviously aware of all the drama circulating around Boyz.

"It would be a lie to say it's not tainted the release, but she's still so proud with how far she has come.

"Graham is a safe pair of hands so she feels comfortable going on the show. After the past week it's time to bring it back to the music."

However the Little Mix drama has overshadowed the star's solo debut with some Little Mix fans taking to Twitter saying they wouldn't watch Jesy's performance.

Leigh-Anne, Perrie Edwards and Jade Thirlwall have all unfollowed their former friend on Instagram, while Jesy only follows P.Diddy and Nicki Minaj, who she collaborated on Boyz with.

Jesy is said to be saddened at how things have turned out between her and her ex-bandmates.

An insider close to the Essex native has said Jesy feels the backlash is a "personal attack against her."

The former X Factor star reportedly is upset at it becoming a "Little Mix vs Jesy storyline" and sees it as "a shame."

What should have been a positive and happy celebration has been somewhat tainted by what has started to feel like a personal attack against her, a source told Metro.

She revealed: "The truth is recently being in the band has really taken a toll on my mental health. I find the constant pressure of being in a girl group and living up to expectations very hard.

"There comes a time in life when we need to reinvest in taking care of ourselves rather than focusing on making other people happy, and I feel like now is the time to begin the process.

"I need to spend some time with the people I love, doing thing that make me happy. I'm ready to embark on a new chapter in my life - I'm not sure what it's going to look like right now, but I hope you'll still be there to support me."