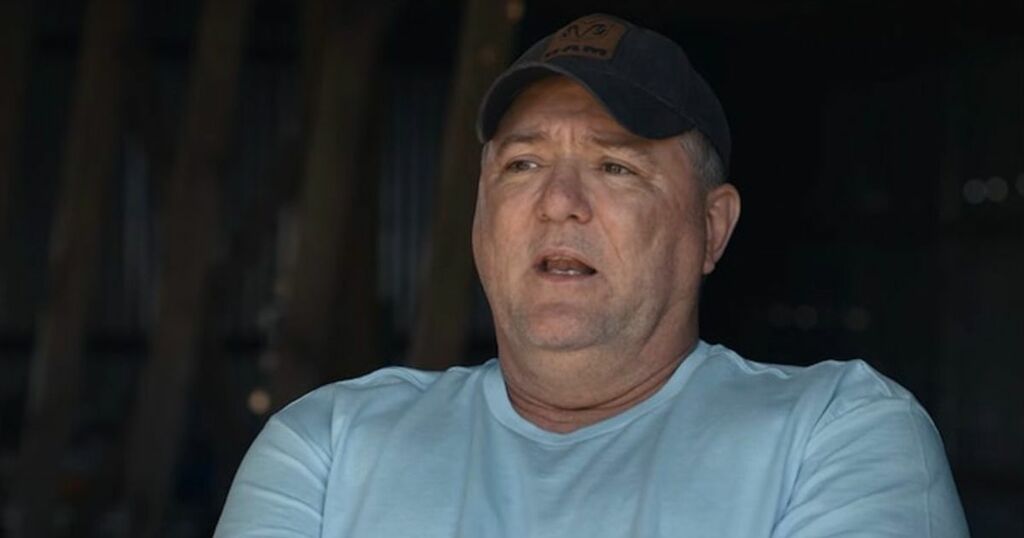 The reptile dealer, who featured in the hit Netflix documentary series, took his own life in front of a family member, police told TMZ.

Jeff had appeared in the fourth episode of the first series to talk about Carole Baskin, the Big Cat Rescue owner and rival of Joe Exotic.

According to the incident report that was obtained by the publication, the reptile dealer was arguing with his partner in their garage.

At some point in the argument, he took his own life and his wife called 911 for attempted suicide but he was pronounced dead upon arrival at the hospital.

Jeff was interviewed in the first season of Tiger King and had been friends with Joe Exotic until the two had a falling out.

He started an online campaign claiming Joe and Jeff Lowe were frauds. The two then responded online.

The local authorities reportedly noted that his wife mentioned he had not suffered from any mental illnesses.

The end of the first season of the Netflix documentary saw Joe land himself in prison.

Reporters and viewers even asked Donald Trump - who was president at the time - to review his case. Nothing came out of it.

He is serving a 22-year sentence at Grady County Jail in Oklahoma, after he was convicted for a murder-to-hire plot to kill his enemy, Carole Baskin, and for acts of animal cruelty.

Former zoo keeper Erik Cowie also appeared in the docuseries but he died aged 53 in September 2021.

Upon hearing of Erik's death, Exotic shared no sympathy for his former colleague.

The former zoo owner, who is battling prostate cancer, said: "Never wish evil upon anyone else. God is watching."

One of Exotic's two husbands, Travis Maldonado, accidentally killed himself in 2017.

Travis was just 23 when he shot himself in the head in front of his colleague, whose horrified reaction was shown in Tiger King as the gunshot wound occurred off-screen.

Exotic claimed in a news conference that Travis had been fooling around with his Ruger pistol in the gift shop at the GW Zoo, and didn't believe it would fire as he had taken the magazine out.

But when he tried to demonstrate that to other staff members, he actually shot himself in the head.

* If you're struggling and need to talk, the Samaritans operate a free helpline open 24/7 on 116 123. Alternatively, you can email jo@samaritans.org or visit their site to find your local branch