Jeff Bridges says his cancer is in remission 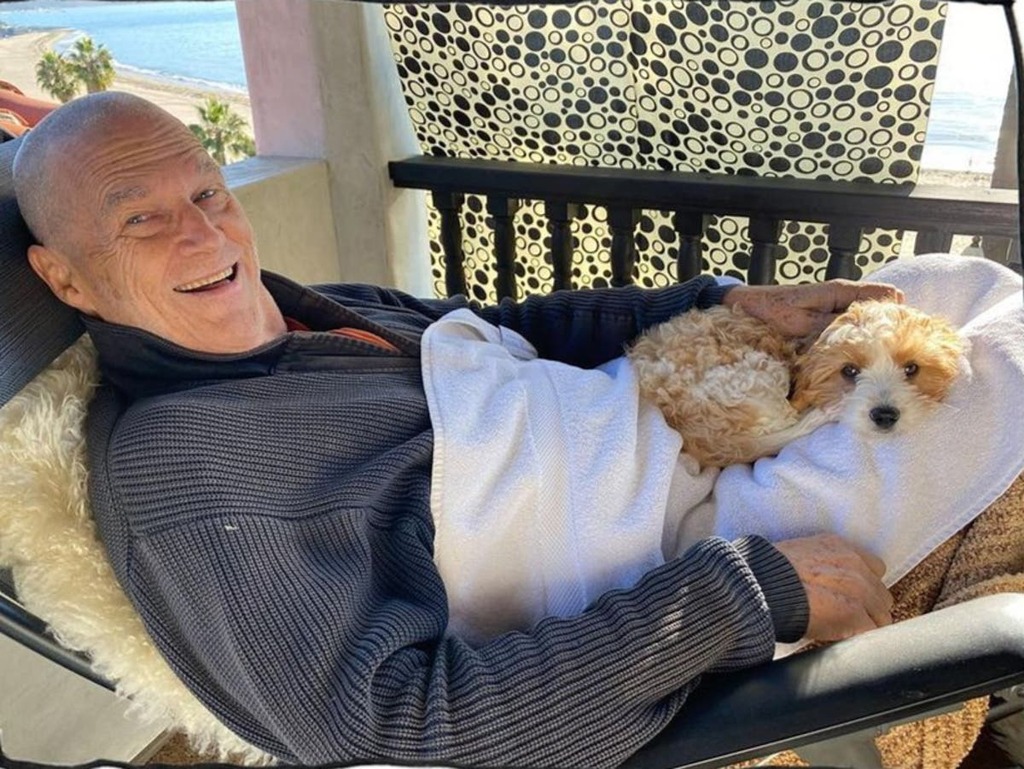 Jeff Bridges has confirmed that his cancer is in remission.

The 71-year-old actor was diagnosed with lymphoma last October and offered an update to his fans through his website.

The post stated: “My cancer is in remission. The 9″ x 12″ mass has shrunk down to the size of a marble.”

The Big Lebowski star also said he had been receiving oxygen assistance during his treatment of the disease: “We’ve been concentrating on getting me off of the oxygen assistance, which until recently I’ve been needing to walk around. The sound it makes reminds me of Darth Vader.”

The update continued: “While I had moments of tremendous pain (screaming singing, a sort of moaning song all through the night) getting close to the Pearly Gates, all in all, I felt happy and joyous most of the time. This brush with mortality has brought me a real gift.”

Bridges also revealed that due to his improving condition, he was able to walk his daughter down the aisle on her wedding day: “I had a goal – walking my daughter Hayley down the aisle. She was getting married to a wonderful guy, Justin Shane. Thanks to Zach and my terrific medical team, I was able to not only walk Hay down the aisle, but do the father/bride dance with her without oxygen.”

Bridges also offered an update on his recovery from Covid after he caught the virus in January before he had the chance to get vaccinated: “I’m double vaccinated and feeling much better now. I heard that the vaccine can help folks with long haulers. Maybe that’s the cause of my quick improvement.”