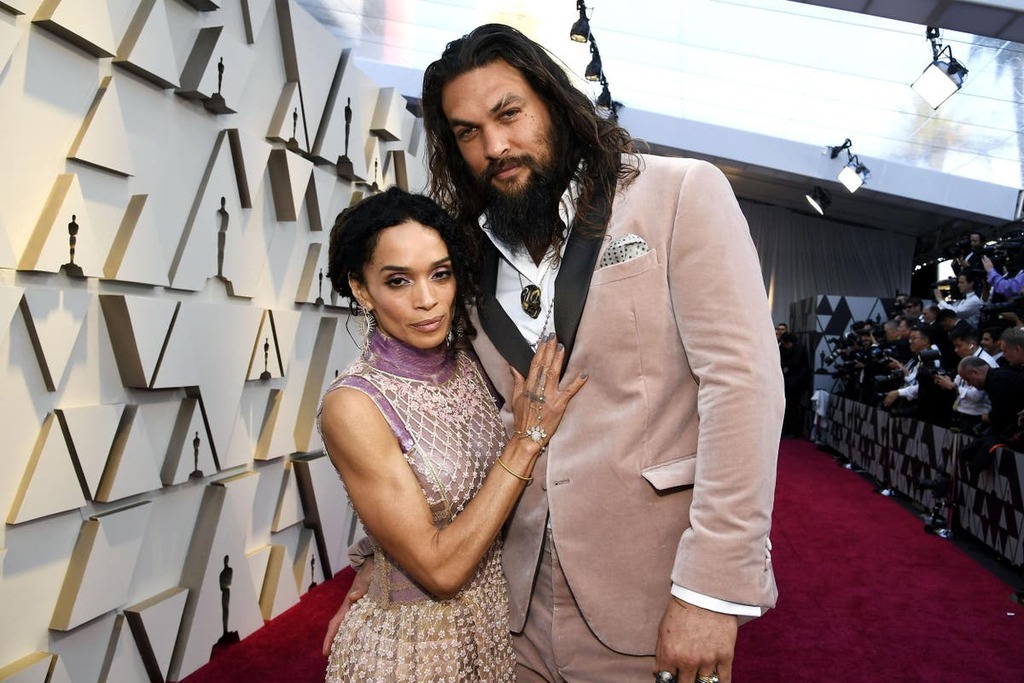 Jason Momoa and Lisa Bonet are getting a divorce after 16 years together.

Momoa, 42, posted a joint statement on behalf of him and Bonet, who is not officially on social media, late on Wednesday night (12 January) on Instagram.

The actors first met at a Los Angeles jazz club in 2004, and have two children – daughter Lola and son Nakoa-Wolf –together. The Aquaman star also helped 54-year-old Bonet raise actor Zoë Kravitz, who she shares with her ex-husband, Grammy winner Lenny Kravitz.

Momoa and Bonet got married in a secret ceremony in 2017.

Read the full timeline of their relationship here.

The couple’s statement on their divorce read: “We have all felt the squeeze and changes of these transformational times… A revolution is unfolding – and our family is of no exception… feeling and growing from the seismic shifts occurring.

“And so, we share our family news, that we are parting ways in marriage.”

Momoa and Bonet clarified that the decision to publicly announce their separation was not taken because they think “it’s newsworthy” but rather so that “as we go about our lives, we may do so with dignity and honesty”.

“The love between us carries on, evolving in ways it wishes to be known and lived,” the couple said in the joint statement, adding: “we free each other to be who we are learning to become…”

Momoa has previously revealed that he harboured a long-time crush on The Cosby Show alum.

During a 2017 appearance on The Late Late Show with James Corden, he said: “Ever since I was like, eight years old and I saw her on the TV, I was like, ‘Mommy, I want that one’.”

In an interview with Porter the following year, Bonet said the couple had been together “since the day they met” when they shared a meal of Guinness and grits together.

At the time, she praised Momoa as someone who “embodies a rare form of masculinity in this day and age”.

Momoa, who catapulted into superstardom after his stint as Khal Drogo on Game of Thrones, is reportedly very close with both Zoë and Lenny Kravitz.