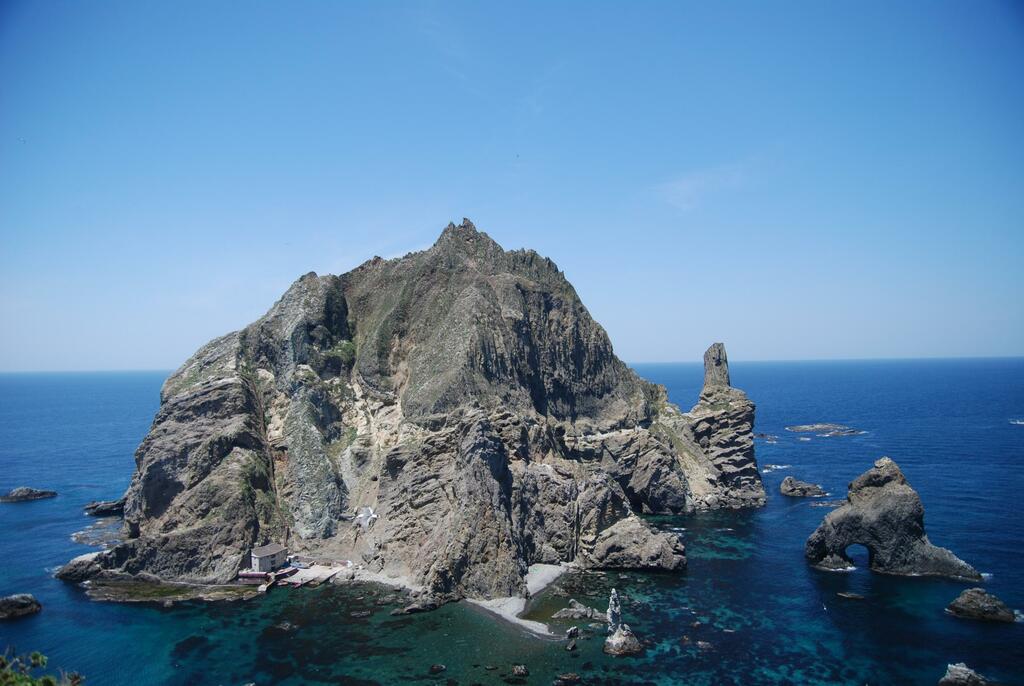 A curry is causing a spicy international relations dispute between Japan and South Korea and not because of how it tastes.

The seafood curry, sold in Japan, is causing anger because it includes mounds of rice shaped to look like the Takeshima islands, which are a source of tension between the countries.

The islands – which Koreans refer to as Dokdo and are roughly halfway between the two countries - are administered by South Korea, but Japan says they are an integral part of its territory.

So bickering has broken out. North Korea’s state-controlled Uriminzokkiri website said the dish betrayed Japanese ambitions to “capture” the islands,

South Korean media have also reported on the dish and a university professor telling the Dong-A-Ilbo newspaper that Japan had used a “typical cheap trick” to promote its claims to the islands.

The dish is served at a restaurant on the island of Okinoshima in Shimane, close to the disputed territory, and comes with side orders of pickles and soup which are not causing chaos.

Meanwhile, it is not the first time that food has become a site of proxy war. In 2017, Japanese officials protested after shrimp caught in waters by the island was served at a banquet during Donald Trump’s state visit to South Korea.

Chickens on the run rescued from M25 services