Tokyo (AFP) - Japan's government said Tuesday that a cyberattack was behind disruption at a Toyota supplier that forced the top-selling automaker to halt operations at domestic plants for a day.

Local media reported the attack on parts supplier Kojima Industries was a possible ransomware attack, with the firm saying it detected a "threat message" on Saturday night before discovering its server was "infected with a virus".

Its statement had to be forwarded by Toyota as Kojima's server is still down.

The parts maker still does not know when it will be able to restore its system and resume production, a Kojima spokesman told AFP.

Japan's top government spokesman Hirokazu Matsuno confirmed "a cyberattack" on the company, but declined to offer details, saying it was still being investigated.

He also warned that the "risk of cyberattacks is rising due to the current situation, including Ukraine," calling for companies to "strengthen cyber security measures."

The leading business daily Nikkei reported the cyberattack involved ransomware, a kind of malware that effectively ransoms a victim's information.

Toyota said Monday the system failure at Kojima Industries forced it to suspend operations at the 28 lines of its 14 domestic plants on Tuesday.

But it confirmed on Tuesday that it would resume operations the next day.

The cyberattack comes with nations that have imposed sanctions on Russia over its Ukraine invasion, including Japan, on high alert over possible retaliatory cyberattacks. 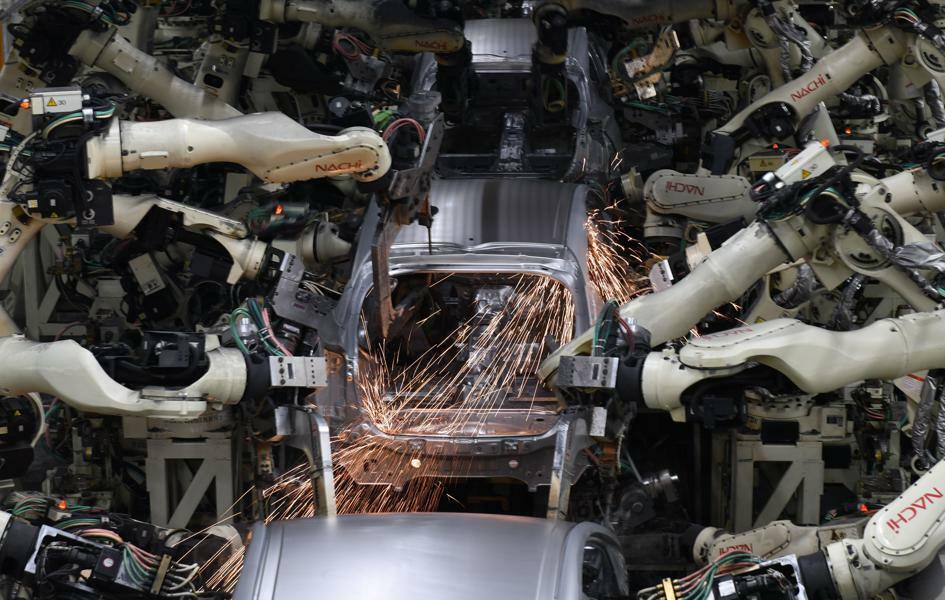 After being hit by malware, Toyota supplier Kojima Industries wasn't able to get Toyota its parts on time.

After supply chain disruptions impacted auto production amid the COVID-19 pandemic, car manufacturers are now left to contend with a…