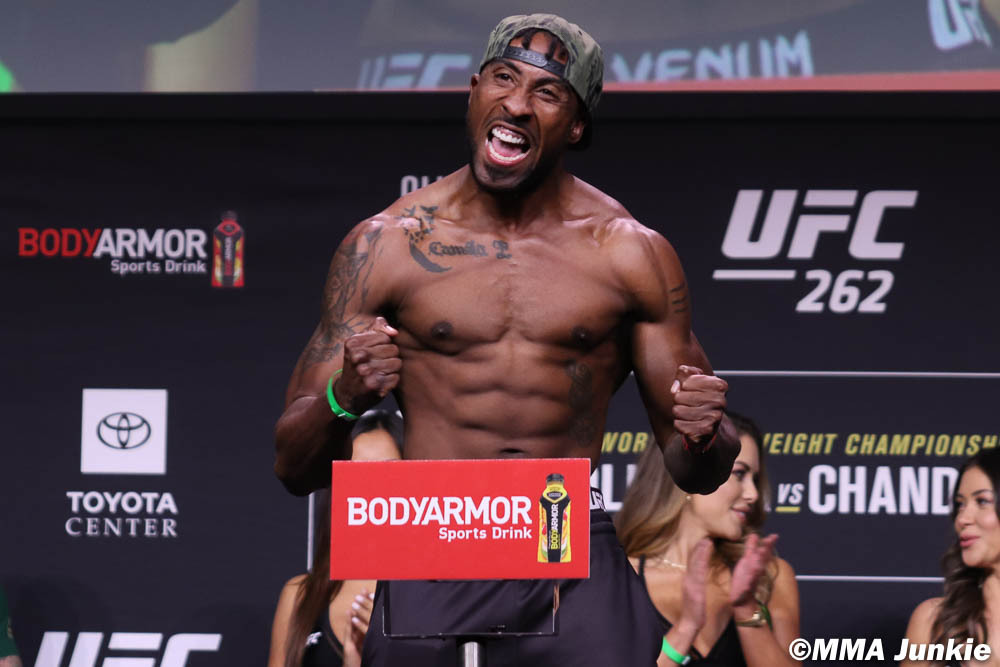 Jamie Pickett will have to wait a little longer to fight Laureano Staropoli.

Pickett (11-6 MMA, 0-2 UFC) has been pulled from his matchup against Staropoli (9-4 MMA, 2-3 UFC) at Saturday’s UFC Fight Night 194 after one of his coaches tested positive for COVID-19 during fight week in Las Vegas. The news of the withdrawal was first reported by AgFight on Tuesday and later confirmed by MMA Junkie.

Pickett also shared a message about the situation on his Instagram story: 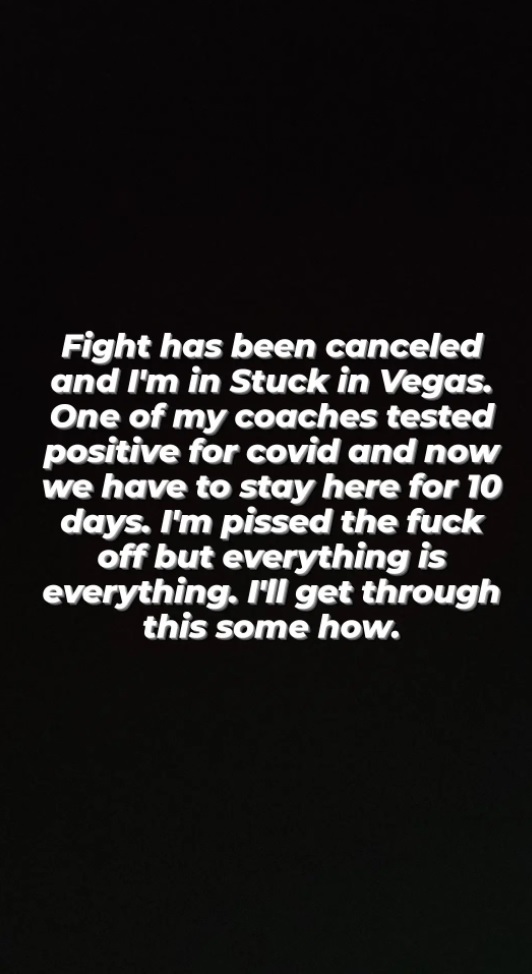 “Fight has been canceled and I’m stuck in vegas. One of my coaches tested positive for covid and now we have to stay here for 10 days. I’m pissed the f*ck off but everything is everything. I’ll get through this somehow.”

MMA Junkie also learned from sources that Staropoli will not be given a replacement opponent for Saturday’s event. Instead, the middleweight matchup will be rescheduled for the UFC Fight Night event on Oct. 23.

Staropoli is coming off a three-fight losing streak, which ended his 2-0 start in the promotion. The bout with Pickett will be the second fight at 185 pounds for the Argentinian, as he was previously fighting at welterweight.

Meanwhile, Pickett is in search of his first UFC win. The 33-year-old has lost both of his UFC bouts since earning a contract with the promotion at Dana White’s Contender Series back in August 2020.