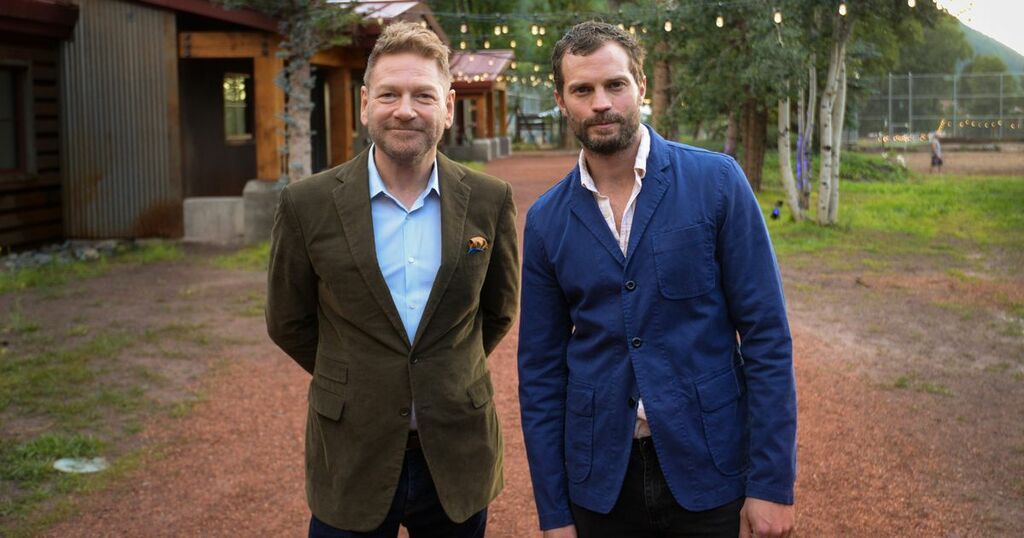 Kenneth Branagh's upcoming film 'Belfast' has been criticised by leading American publications for its use of "difficult to understand" accents.

The Hollywood Reporter claimed the movie's "thick Irish brogue" was hard to interpret at times, but praised the "well drawn and beautifully played" characters in Branagh's semi-autobiographical drama.

'Belfast' follows his family's experience of living in the city at the beginning of The Troubles in the late 1960s.

Continuing that the movie would "benefit from subtitles", the review said: “Most of the story is told through Buddy’s eyes, and young Hill is a marvellous camera subject.

“Unfortunately, he also speaks in a thick Irish brogue that is not always easy for American ears to comprehend. Some of the other actors are equally difficult to understand.

“This is a movie that definitely would benefit from subtitles.”

Another review from Variety magazine after the film's debut at Telluride Film Festival also picked up on the Belfast accent, saying that they weren't aware Branagh was originally from Northern Ireland.

They added that his move to England when he was nine-years-old "spared him the accent."

This isn't the first time the Northern Irish accent has proven difficult for viewers in America to understand.

When Derry Girls was added to Netflix, some viewers were left struggling to follow what was going on, leading to Channel 4 sharing a hilarious video laughing at the critics in a light-hearted manner.